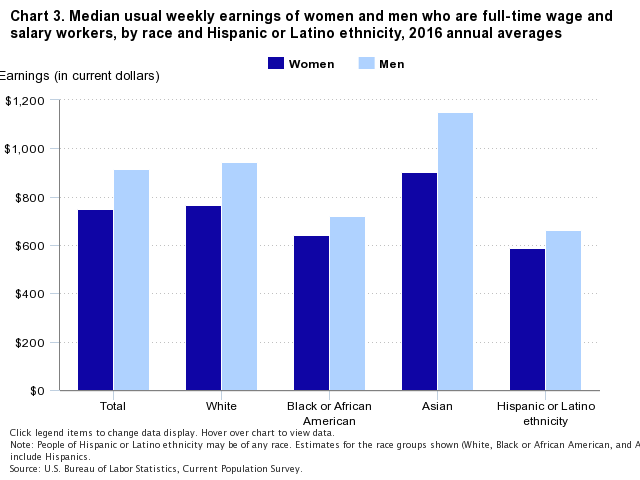 Across decades, the income of a country has been seen as an indicator of its prosperity, not only for academics and economists, but also for the workforce directly involved in income generation. It helps to know your contribution to the economy vis-a-vis other professionals, or even within your own occupation, socio-economic group and gender. 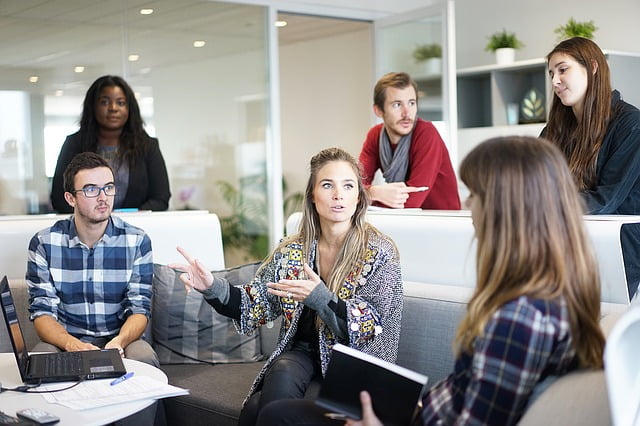 The trends in the average income of an American have served to establish the health of the economy, the changes in social stratification and the growth of a certain social group, for instance, the Asian American community. Changes in income patterns are also clear metrics of how a society reacts to changes, for instance, the shift in peak earning age could suggest shifting trends in education and a greater number of students getting university degrees, rather than taking up jobs straight out of school.

It is therefore important that we know how much an average American, given their gender, age and background, can earn.

Who Is The “Average American”?

The term “average” American can be rather complex to describe, given how diverse the population of the United States of America is. The American workforce is considered by the US Department of Labor as aged 16 years and above. This workforce is comprised of people across age groups, races, ethnicities and genders. The races used for classification are white, black or African American, Asian and Hispanic or Latino ethnicity. Of these, the last group is further composed of many races, and is therefore considered one group. 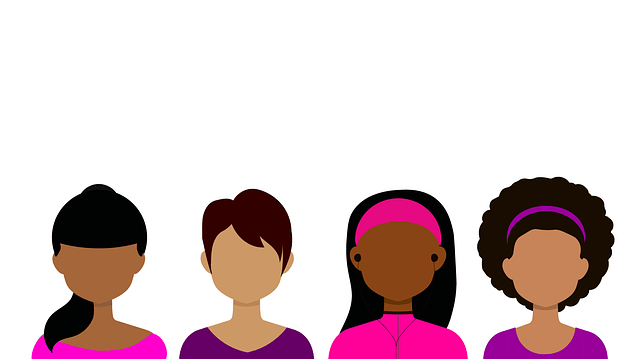 The income also varies greatly across states, even across counties in the same state. The average income, understandably also depends on the industry in consideration. For the purposes of this article, “average income” would refer to the latest median figures as available with the US Department of Labor for each category. The median here refers to the midpoint of the entire range of incomes, that is, half of the workforce earns less than that figure, while the other half earns more. “Average”, which is calculated by summing all available incomes and dividing it by the population, could be misleading as it is influenced considerably by extremes. Which means that a very high-earning individual could possibly offset the income of several low-earning individuals, presenting a rather distorted picture.

Minimum Wage In The US

In order to be able to derive meaningful information from the statistics that follow, we need a certain benchmark. Since 2009, the minimum wage as mandated by the federal government has been fixed at a $7.25 per hour nationwide. 29 states have a minimum wage higher than this figure, as of January 2017. At $11 an hour, the states of Massachusetts and Washington currently have the highest minimum wages in the country. 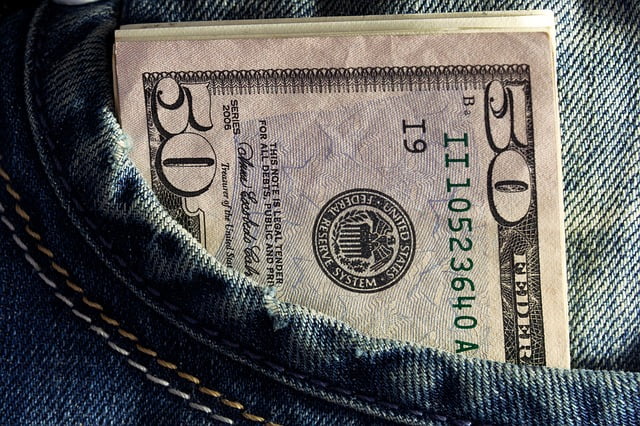 The minimum wage over the past 40 years has not been adjusted to match the cost of living. If inflation were to be taken into account, the federal minimum wage would be $10.41.

Where Does The Average American Go to Work?

While there are a range of industries that Americans are employed in, the majority of those are in the service sector. Healthcare, hospitality, retail and the state and federal governments employ most of these workers. About 15% of all workers are employed in the non-agricultural manufacturing sector that includes mining and construction. A little over 5% are self-employed in sectors other than agriculture. 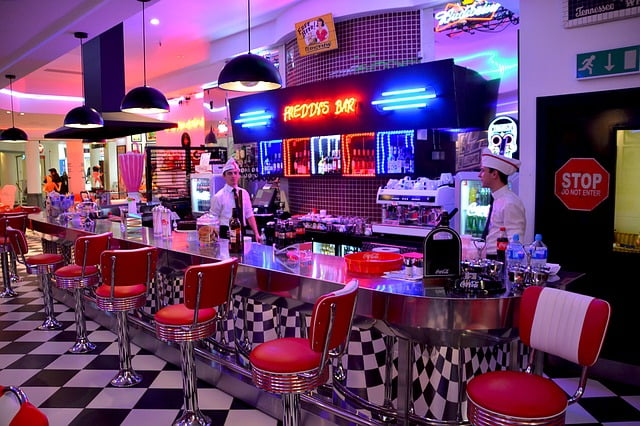 As a major chunk of the American population resides in urban centres, most of the workforce, too, is concentrated in cities.

How Much Does The Average American Make An Hour?

The average American wage for an hour was around $27 an hour, at the end of November 2017. To put it in perspective, a worker would be able to rent a two-bedroom house throughout most of the East Coast and the Midwest without having to spend more than 30% of his income on housing. States where the rent would be steeper are California, Virginia and New York. Arkansas, on the other hand, would require residents to earn the lowest hourly income to afford a two-bedroom on rent ($13.72). 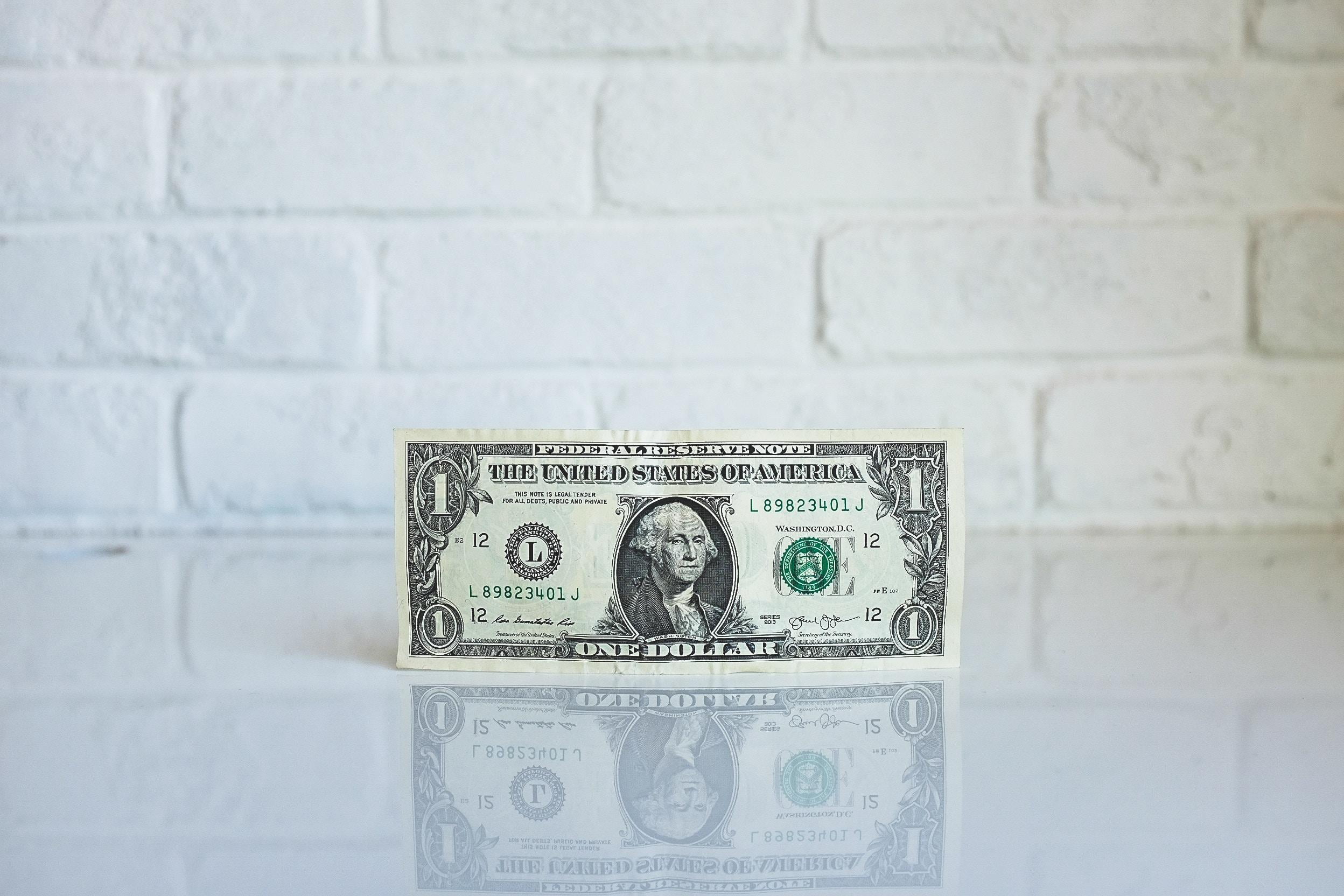 It has been observed that while hourly wages in general have increased since the 1960s, its growth is not consistent. The growth has been comparatively healthier for white men and women, as compared to African American and Hispanic members of the workforce.

Understandably, wages also vary across occupations. A registered nurse could earn around $26 an hour, while a cashier has a median salary of nearly $8 an hour. If you are employed in the business and finance sector on the East Coast, you could be making a decent $48 an hour while a healthcare support worker could work at about a fourth of the sum, at $11.

Daily Earnings Of An American On Average

While the weekly median salary in the third quarter of 2017 was calculated as $857, it varied considerably between genders. White women, at $760 earned about 80% of the average income of white men. The wage gap is even more pronounced between Asian men and women, at 76%.

How Much Do People On Average Make A Day In The U.S Again?!?!

Close to $200 dollars a day seems high… are we talking middle class here or what?

What Is The Average American’s Monthly Income?

Monthly income for Americans is dependent particularly on race, geography and educational qualification. There is also a peak earning age, which for men is at 49 years and for women at 40. Not only later in life, it is also seen that male college graduates in the US start at a significantly higher salary than female college graduates. The difference is a substantial, at $10,400.

Taking the average annual salary from the available data, we get an average monthly salary of $4,136.

Annual Income of the Average American

What Does The Average American Make In A Year Exactly?

You have a greater chance of earning closer to the median annual salary in the US, if you are a white male aged above 25, and possess an associate’s degree. The earnings can nearly triple if you have a professional degree, or a doctorate.

The wage gap between genders remains the same regardless of educational attainment. It has been seen that the rise in income for women after the age of 35 is not as steep as men. The gap widens to about 70% from 90% for White women.

Incomes Within the US

Wide disparities exist between the states that form the USA, as well as Puerto Rico and the District of Columbia. Historically, Mississippi has been one of the poorest US states by median income, at about $20,000 annually. It is higher than only Puerto Rico, where the median income for the average resident is about $10,000 – closer to Mexico. On the other hand, a DC resident or a Marylander could be earning more than $35,000 annually. 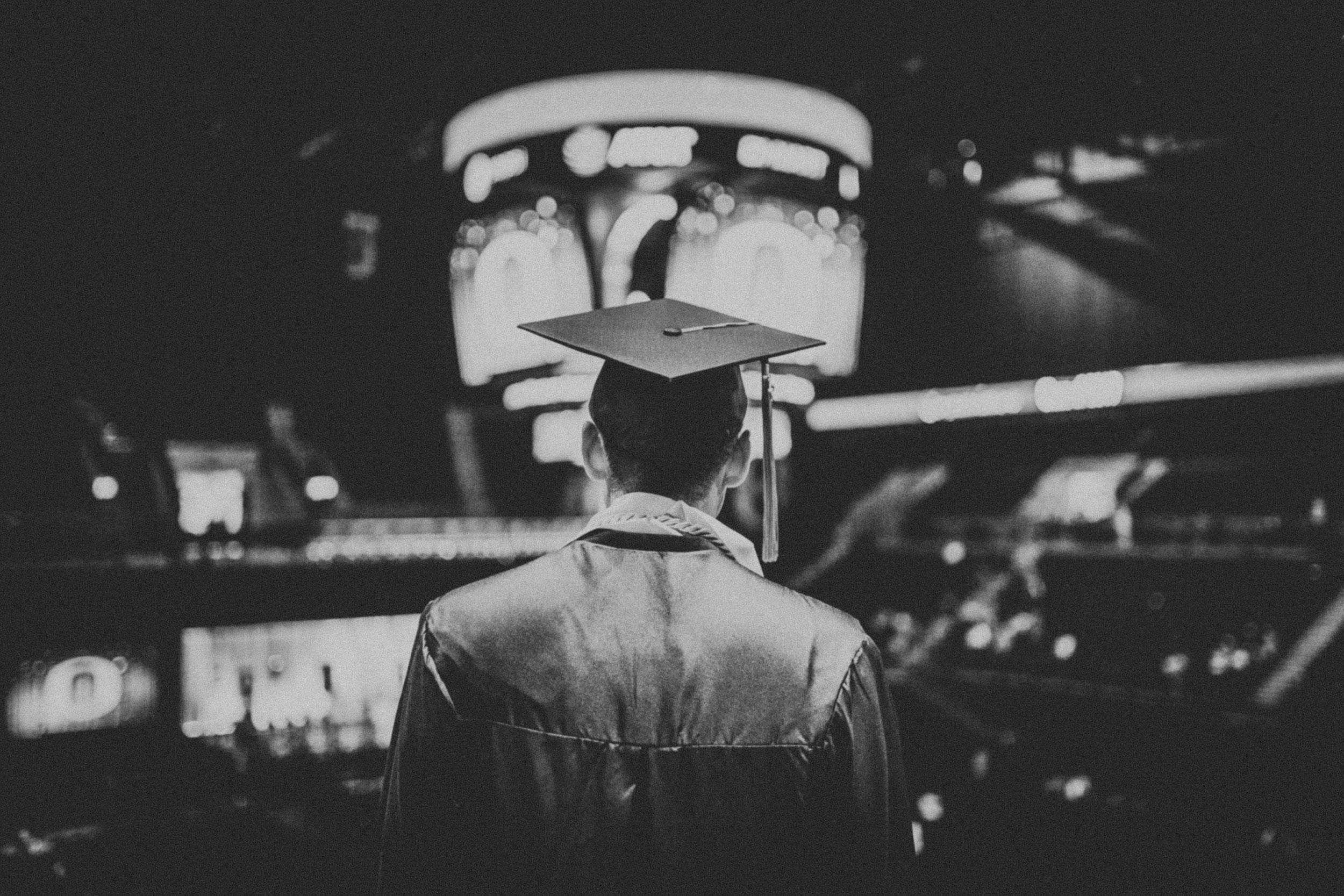 The income differs, of course, for a number of reasons. The usual parameters are the minimum wage in that particular state, the educational attainments of the population, and the kind of industry that the majority of the workforce is employed in and the cost of goods and services made available to the residents.

The US and the World

We see that income in the United States of America is contingent upon a plethora of factors, and providing one figure for the national average is misleading. However, as a number of opportunities that an individual receives while growing up and becoming a contributing participant of the economy is a function of his ethnicity, race and gender in a country as heterogeneous as the US, we can safely assume that some representative figures can be arrived at by observing the median incomes across these categories.

As noted earlier, the gender wage gap is much wider between Asian men and women, followed by their white counterparts. The rise in income with age is steeper for men in general as compared to women, and it follows intuitively that higher educational attainments ensure a considerably higher salary for both men and women.

From an international vantage point, the US ranks among the top ten highest earning countries based on average income. Within the nation itself, however, there are states that have residents earning an average salary that is much closer to the national average of Mexico than that of the US, while at the other end of the spectrum are states where the median salary is over twice the national average.

The service industry engages the majority of the workforce and also has some of the highest earning individuals, particularly in the IT and finance areas. Mid-range salaries are offered in other service sector operations like education, healthcare and government, while the leisure and hospitality industry is among the lowest paying ones. Geography is another major factor that decides incomes in the US.

To estimate the earnings of an average American therefore is as nuanced as defining the average American itself. A number of factors have to be taken into account to analyze data points and arrive at a truly comprehensive picture of the American economy.

1 thought on “How Much Does The Average American Make?”