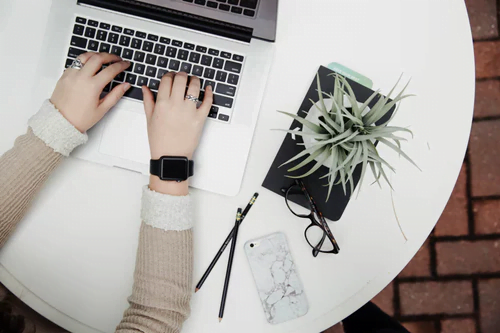 2019 is the year of the blogger. People who invested their time and energy into blogging over the past few years were able to reap the benefits at an unprecedented level over the past year or so. This also encouraged millions of people across the world to try their hand at blogging with a large number of blogs getting their start, and almost as many shutting down or becoming inactive for prolonged periods of time.

While blogging makes for an interesting career choice, most people who get into it don’t start off by making it their sole source of income. They usually build their blogs on the side, while keeping their main source of employment. Others supplement their blogging income with other jobs, as it doesn’t necessarily have to be the high paying option that it is often made out to be.

If you are thinking of setting up a blog, or already have one and want more information about the numbers involved, here are some interesting statistics related to blogging!

How Many Blogs Get Created Each Year?

One of the most common questions asked by bloggers is how many blogs are there on the Internet at any given time. This is a tough question to answer with just one figure as a number of considerations lead to differences in the numbers given. There are statistics that say that there were approximately 152 million blogs on the Internet till 2013. That was before the golden age of blogging and the number has just continued to grow each year. As of 2017, Statista indicates that there are over 350 million blogs just from Tumblr.

According to Statista, the number of bloggers in the United States is going to close on to the 32 million mark by 2020. There has been a constant rise in the number of people opting for blogging as a career or a hobby over the past few years. While the number stood at 27.4 million in 2014, it has grown by at least 600,000 each year. This is a great indicator of the boom in this industry over the decade.

Percentage of People Still Blogging after One Year

Some statistics indicate that close to 90% of the people who set up blogs end up quitting within the first year of setting it up. The figure seems abysmal at this point but it is important to note that setting up a couple of blogs is very easy to do. People set up blogs as a hobby and then get bored of the work that is required to make it successful. Some people don’t even want their blog to be monetized – they are just satisfied with their views being put out in public.

Interestingly, one of the main reasons why bloggers quit is lack of traffic on their blog. According to some statistics, close to 91% of the content on the Internet gets no traffic from Google at all. While there are many other sources of traffic, most of them work in similar ways. You may be getting a little more traffic from one source than the other, but if you aren’t able to expand and grab more views, it is easy to get discouraged and give up the entire blog. 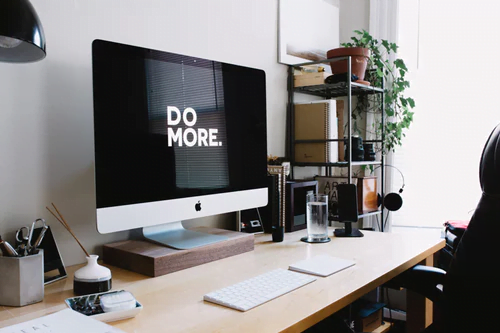 Most people who blog seriously are going to consider monetizing their blog at some point or the other. The process is not a simple one. You cannot start making money overnight after setting up your blog. The process is quite slow and long, requiring hours of hard work before the results start to show. This is also one of the main reasons why people stop blogging after the initial few blog posts. There isn’t much traffic and no amount of ads or affiliate marketing will get you that type of money in the initial stage.

The exact average income for all bloggers in the world is difficult to account for but there are studies that take in a smaller number of blogs – like a sample group – and assess income from a variety of income generating options like Google Adsense, affiliate marketing, e-commerce and Amazon FBA.

A majority of blogs earn between $0 and $500 during the first year after setting up. This number can change, only if the content quality is maintained, and new content is added consistently. If your blog is able to reach the $500 per month mark, you have found the trick to developing content that is in demand. This figure is considered the average as most bloggers remain in this range, using their blog as a source of passive income. There are studies that indicate that if you have between 50,000 and 100,000 words of content, you may be able to find yourself in this category.

As was discussed before, not many people who set up a blog are able to reach the $1,000 per month mark. While there is no limit to the amount of money you can earn while blogging – Michelle from MakingSenseOfCents.com earned close to $150,000 a month in 2018 – it isn’t an easy or realistic aim to set for yourself when you get started.

In order to earn close to $1,000 every month, you need to put in a lot of time and hard work. In most cases, if your blog has 100,000 words of content, it is going to bring in more traffic – and consequently more traffic than blogs that have one-tenth of that. The Financial Samurai brought in between$1,000 and $10,000 during his first year blogging, an amount that grew to over a million over the next ten years of his blogging career.

How Long Does It Take to Write a Blog Post?

The amount of time that you spend writing a blog has also changed over time. In 2014, it took most bloggers about 2 hours 24 minutes to write one blog. The amount has steadily increased to 2 hours 35 minutes in 2015, 3 hours 16 minutes in 2016, 3 hours 20 minutes in 2017 and finally 3 hours 28 minutes in 2018. These are the times involved in creating average sized articles. If the article is more elaborate and involves more research, it will take more time. On average, the amount of time spent on each post has risen by 44%. 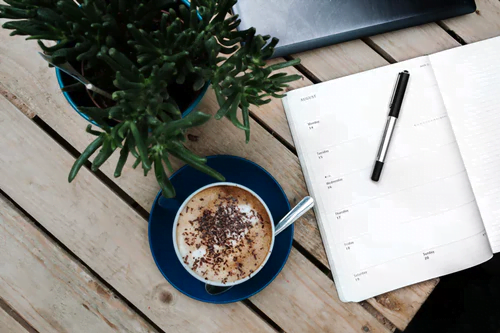 How Important Are Images to a Good Blog Post?

During the initial phase of blogging, adding images to your blog post was simply a recommendation. There were blogs that were working even without pictures – or at least any high-quality ones – and garnering a good amount of traffic. All of this has changed now. No blog can work without good images. Even if the content you’re putting out isn’t of the highest quality, you can add some great images and it will grab more eyeballs than just the text. According to latest statistics, blog posts with images are likely to garner 94% more views than blog posts that don’t have images.

Dip in the Number of Posts?

The trends are changing here. While the other factors mentioned before saw a gradual increase in numbers, the actual number of posts that bloggers are posting is declining. In 2014, the most popular answer for bloggers was that they posted several articles each work. Over time, it slowly transitioned into weekly blog posts. Now, a vast majority of bloggers – especially the more popular ones – only post several times each month, almost half of what they used to post at an earlier point.

However, the point to be noted here is that this doesn’t mean that bloggers aren’t staying consistent. The number of posts may be on the decline but the quality isn’t. People are spending more time on individual articles.

Blogging is a great hobby to take on, or a career move, if you are especially passionate about it. It is a time consuming activity in the initial phase of development, but with consistency over time, the work will reduce and the returns will be higher. The statistics mentioned in this article will be helpful in giving you a realistic look into the blogging industry, while some of them may even surprise you! If you do choose to set up a blog, the process is fairly simple and you can start uploading content almost immediately. The tough part is to maintain the momentum.