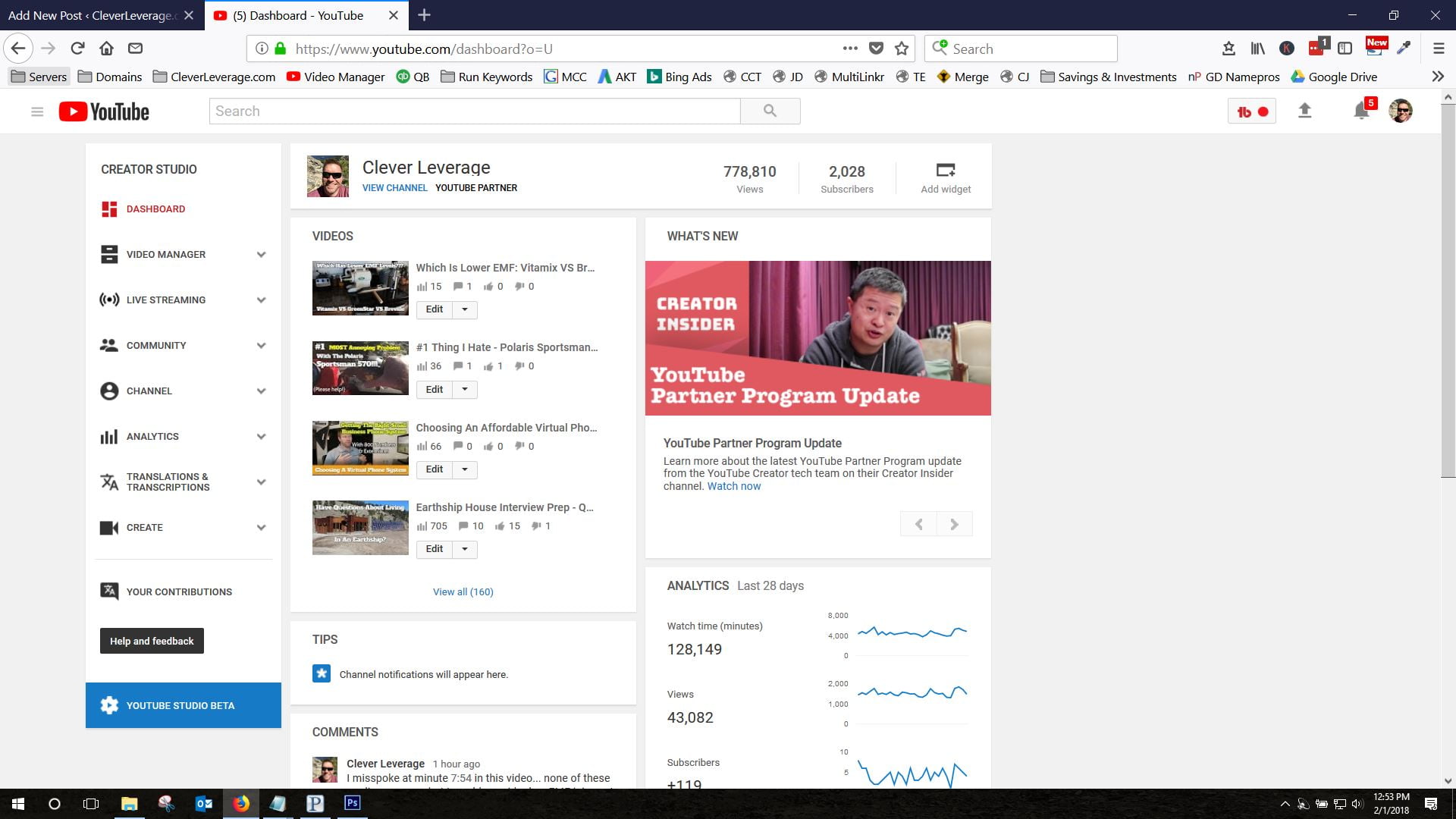 The internet’s been growing rapidly for a while, and it seems to have reached a bursting point. Not just in the sense that it’s bringing people closer and making life easier, but also with the kind of content that you have access to, within seconds.

Each day, there’s a sizeable chunk of the world’s population that produces, generates and consumes content. What started with online ads and search engine optimization, has now become a way of life for many.

Take blogging, for instance – what began as a way for people to put down thoughts, archive recipes, talk about fields of interest, slowly became a full-time thing, with blogs being one of the most highly paid forms of content online.

Soon enough, blogs were joined by video blogging, as millions of people turned to platforms with YouTube, be it upcoming artistes for whom YouTube is sometimes the only means of publicity, or filmmakers exploring an alternative to commercial release. Soon enough, however, bloggers took over, with people sharing recipes, beauty tutorials, life hacks, even the current trend of unboxing videos.

So much so that there’s now a legit career called ‘YouTubing’ – and it could apply to you as long as you happen to be a regular user of the platform to connect with your audience, and get some publicity and money out of it. 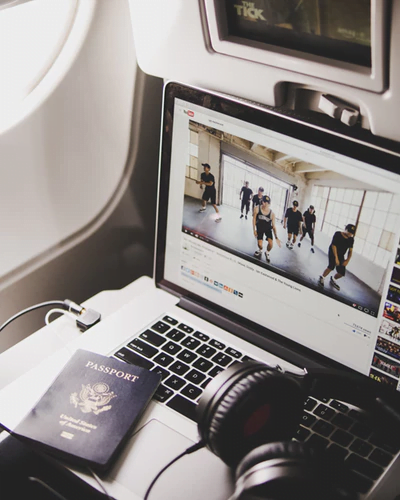 There’s not a single word that’s exaggerated out there. YouTubers are among the highest paid online content creators, with bigwigs like Google paying them big money for their content and ad space.

So then, what exactly do YouTubers do, and why is being a YouTuber such a hot thing today?

What Does It Mean to Be a ‘Youtuber’?

The Oxford dictionary has it put down perfectly (no, seriously, this word is legit enough to find a place in there) – “a person who uploads, produces, or appears in videos on the video-sharing website YouTube.” That’s not pretty much it, though. While it may seem like anyone could make good money being a YouTuber, the truth is, many of the successful YouTubers today started small and worked pretty hard on their channels to get to where they are. Some of the most popular YouTubers have over a million subscribers, and have multiple sources of revenue.

Take for example, a top YouTuber running a popular food channel on YouTube – what may have started off as a series of basic recipe videos, shot on a basic smartphone, currently has millions of subscribers, multiple advertising deals, not to mention promotional tie-ups and endorsements with food and kitchen brands, all adding up to thousands of dollars sometimes.

That’s not all – there are YouTube channels ranging from actually useful (tutorials and so on) to just videos of people trying out new restaurants and cafes in town, but seems like there are takers for all kinds of content, and good money too.

How Do YouTubers Earn?

Here are a few tried-and-tested ways in which YouTubers make their earnings. 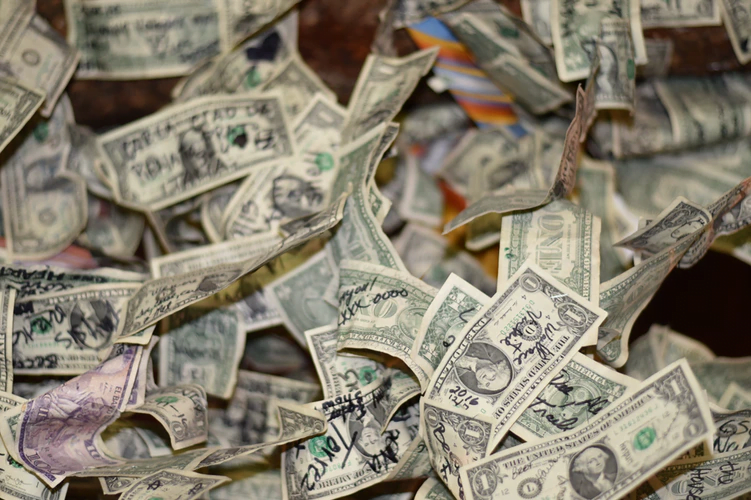 When you see an ad on a video watch page, the person creating/uploading the video gets a cut of the revenue from that ad, from YouTube or Google. While YouTubers aren’t allowed to discuss ad rates, YouTube is pretty helpful in helping you decide the kinds of ads you should add to your video, and when you should be adding them. Average ad rates range from around $1 per 1,000 views, up to a few dollars per 1,000 views. YouTube’s Partner Program, for instance, helps users monetize their content by giving them the option of placing ads in their content, providing an organized way for YouTubers to add to their revenue sources.

In addition, many YouTubers also make content where they promote a specific brand or product, earning an additional fee from brand manufacturers. Several popular beauty brands, for example, have expanded their audience reach through a network of super-popular beauty bloggers.

Brands actively seek out YouTube creators to promote their products through merchandise like clothing or lifestyle accessories. Sometimes, this can be a bigger source of income for YouTubers than ads, but it can be a while before you start to make money this way, and there’s the added pressure of meeting exact brand guidelines, which can at times, limit the kind of content a YouTuber can bring to his or her audience.

If you are a YouTuber who consistently uploads and shares content related to a particular sector or industry, and gain increasing popularity with your subscribers, you become what is popularly called ‘an influencer’. Essentially, an influencer is akin to an online celebrity who subtly endorses specific kinds of products, not selling them directly to their followers, but mentioning them in their content, or showcasing them as a part of their video.

Influencers are like the secret army that every successful brand has – actual celebrity endorsements are usually expensive, and may come across as artificial or trying to sell too hard. Instead, brands piggyback on the existing goodwill that influencers have to try a ‘softer’ or ‘gently persuasive’ selling strategy.

If you think this is all a bit too much, here’s a list of 10 YouTubers who basically made millions using a combination of engaging content and some crafty brand partnerships.

First things first – there’s no denying the fact that YouTubers are making big money, and the numbers prove it. However, it’s not exactly raking in millions, contrary to popular assumptions. Like any other entrepreneur, a Youtuber has to keep updating their business, which means added costs, outsourcing work and paying taxes, in addition to the share paid to YouTube – for every bit of revenue that a YouTuber makes from their content, YouTube keeps 45%. 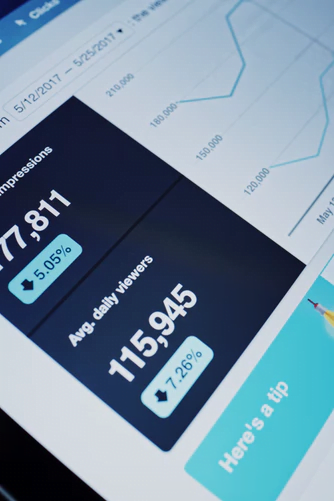 Take, for example, the case of 2017’s richest YouTuber (as reported by Forbes Magazine). Dan Middleton, a 26-year-old from Aldershot, who goes by the name DanTDM started making videos of himself playing Minecraft and Pokemon, aimed at 10-year-olds while still at Tesco, eventually setting up his YouTube channel.

Dan is reported to have earned a whopping £12.3m in 2017, and has amassed a following of more than 16 million subscribers with more than 10 billion views on all his videos.

But this is what you see and read. Behind the screen, YouTubers have to work hard, constantly looking for new content, eventually refining their videos using professional cameras and editors, and YouTubing is as much about money spent as it is about money earned.

Here’s another example – former professional juggler Olga Kay, who became one of the most popular YouTubers in 2014, started off by creating 20 videos each week for her channel, building it up between 2006 and 2014. When interviewed in 2014, her channel Olga Jay Games had earned $100,000 – $130,000 for each of the previous three years.

That’s a lot of money, and you may be tempted to think it’s easy money too. The truth is, there’s a lot of effort involved, and expenses too. Olga’s earnings are like gross earnings made by any other business – she’s had to bear expenses and cuts of all sorts before the money actually reaches her. There are outsourcing fees paid to photographers and editors, equipment bought for some videos, and deductions that go towards paying YouTube its 45% share.

Also, like any other successful business, YouTubers spend a large part of their earnings by investing it back into their channels to keep them going. In Olga’s case, for example, there was no way she could have produced 20 videos by herself every week, so she ended up paying nearly $500-$700 per week for expenses like editing. 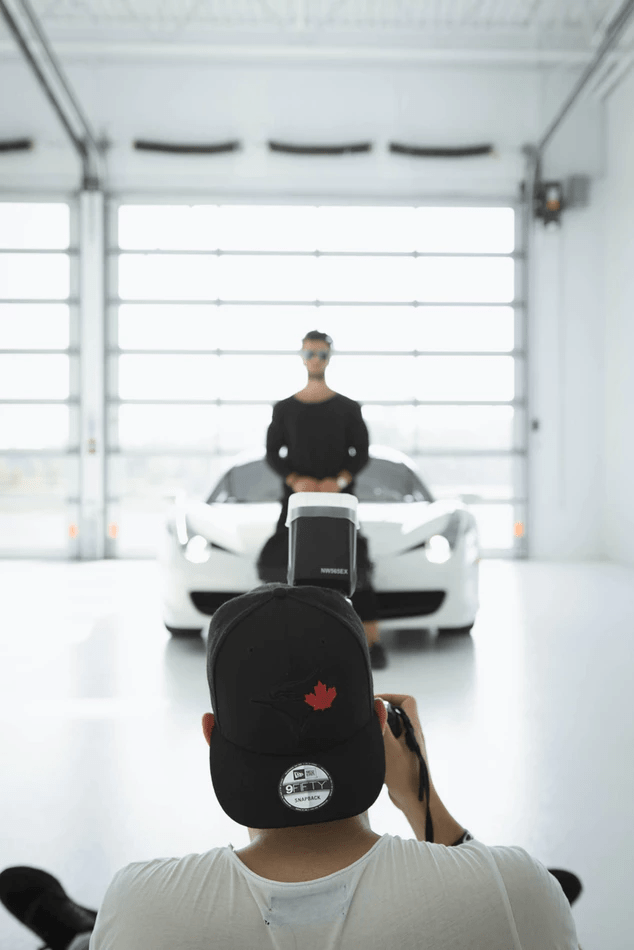 After these expenses, a YouTuber like Olga would still have to pay taxes, as with any earning individual.

To sum it all up, if you were to look at a YouTuber’s annual revenue of approximately $100,000 from their channel, they would be left with $55,000 as gross earnings after deducting YouTube’s 45% share. With another $30,000 or so deducted for expenses like editing fees, this brings the figure down to a net income of $25,000 before taxes. With tax deductions at an average 30% rate, one is left with $17,500 for herself or $336 per week. Nearly all YouTubers have similar revenue cuts, with exceptions being those who manage to cut back on additional expenses by taking a DIY (do-it-yourself) approach, for example, by sticking to smartphones to shoot their videos instead of using an expensive camera.

Overall, YouTubing seems like a great career if you consider the quick returns, easy access to your target audience, and tons of resources online that offer tips, tricks and valuable advice on how to make the most of your YouTube channel. Having said this, remember that it takes months to go viral and years to build a channel that will make you a million-dollar earning YouTuber. It may be fascinating to read about the lives of online celebs who’ve made mountains of money, but make sure you take the time to understand how they got to the place they are at, and know that it certainly didn’t happen overnight.