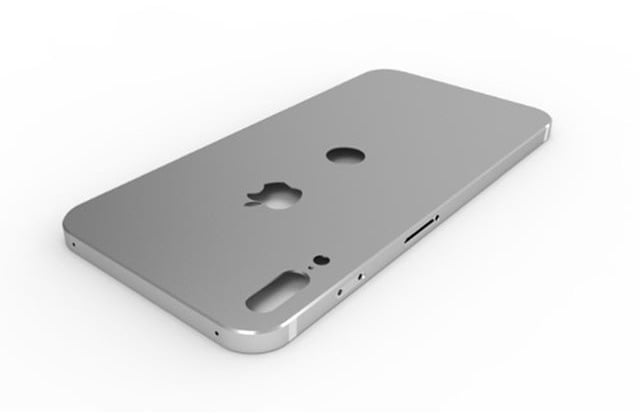 So I just picked up a Canon 70D to improve my vlogging video quality, and have been using my iphone 6 for quite some time. After checking out the 7, and there not being much improvement in the way of low light video shooting capability (what I primarily use it for), I figured I would spring for the DSLR. Well, I may have jumped into a big boy camera a bit too soon, as it looks like the new Iphone 8 will have dual cameras for some weird video functionality, perhaps like the 360 stuff we’re seeing now? 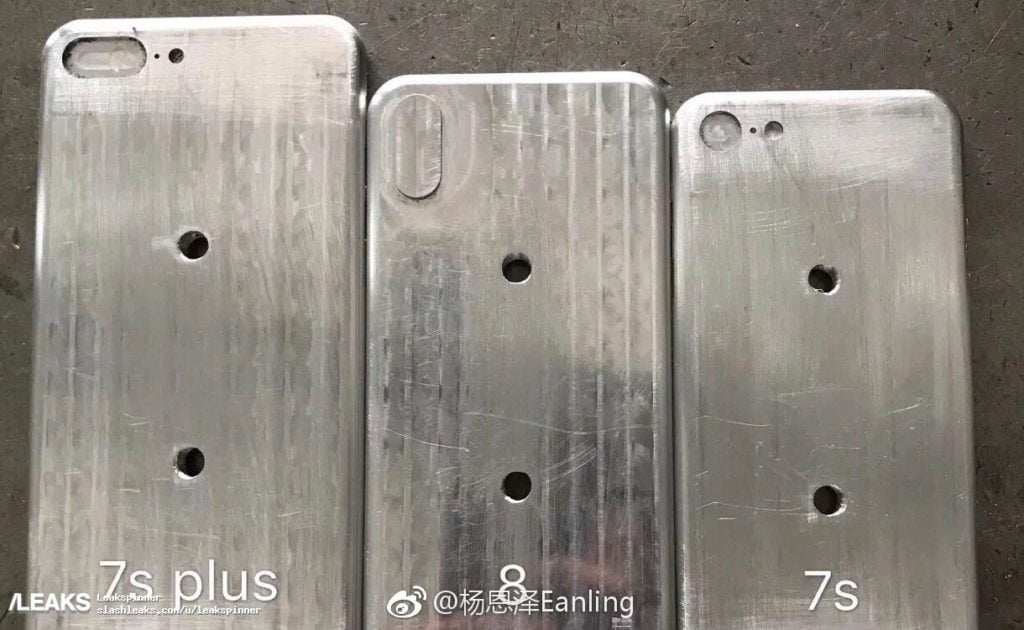 ..and that no phone has EVER been this expensive to build. With the screen type moving to OLED to support more advanced 3d touch sensors, the hardware costs are continuing to climb from each one of these added innovations, claims Goldman Sachs. (src)

Prices are confirmed here topping out oat over $1k (yes, $1,000 dollars… ouch!) for the premium models like they have had in the past, such as gold and titanium colors maybe? (src)

This strikes me as the same old more, more, more… bigger, better specs, but the one thing that stands out is the two vertical cameras that supposedly support AR. (augmented reality)

There is also talk that the new front facing camera will be upgraded to an infrared camera, and also have face detection enabled.

One of the reasons I stopped using my iphone for video, is because when I move around shooting my vlogging videos, objects would go in and out of focus, including my face at times if I was talking with my hands. Although this is much improved on a dedicated vlogging camera like the 70D, it is still an issue because I can fit that giant thing in my pocket. (src)

I was expecting to go through the infamous Steve Jobs suspense building presentations for the iphone 8 release, but it sounds like there will be a limited production release in September, but I doubt we will get a shot at one until right before Christmas.

I’m not sure if this is just some clever photo-shopping, or if this is an actual chassis design prototype. Either way, there is multiple evidences of something going on with either a dual camera lens of some type, or something else promising perhaps. I’m still hopeful they’ll turn this thing into a badass video recording machine! 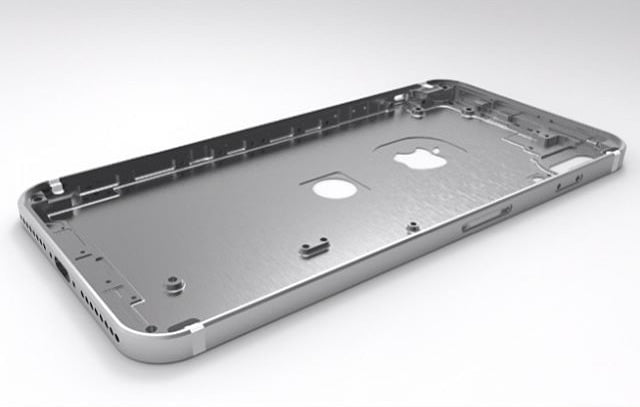 BGR Says The Leaked Case Is Real, But…

BGR suggested that there might be some new type of fingerprint scanner on the new iphone, but as you examine the way the case looks, it definitely will not be on the back as indicated elsewhere. The aftermarket cases do however, sport a larger camera slot that I have been eyeing all along!

Benjamin Geskin Has An Interesting #iphone8 Design Leak On Twitter

Again, I don’t know if he is an expert graphic designer, or if these are truly cnc bricks from the design department… But if I had to guess 😉

Form is 100% confirmed.
Touch ID in power button or display. (99% NOT on the back) pic.twitter.com/Hzj0dihcFe

I hope they deliver on some of these improvements, because it sure will make filming YouTube videos easier than ever!

What do you think about the iphone 8!??