Formed in the year 2007, Lending Club is an American P2P (peer-to-peer) lending organization. The headquarters of the company is in San Francisco, California. This was the first peer-to-peer company of its kind that registered its offerings s securities under the SEC (Securities and Exchange Commission) and the groundbreaking organization to have come up with a way on the secondary market to facilitate loan trading.

Through Lending Club, there are two kinds of goals that you can accomplish, borrowing and investing.

Lending Club is an online platform where can borrow money from a whole host of different lenders without the hassle of the ridiculously long procedures that you might have to go through at a bank and you have an added advantage of not having to repay your loans with at a sky-high interest rate. Forget waiting for a bank employee to help you with the complicated processes involved in applying for a loan and getting it approved. Through Lending Club, the bankers are removed from the equation of banking! 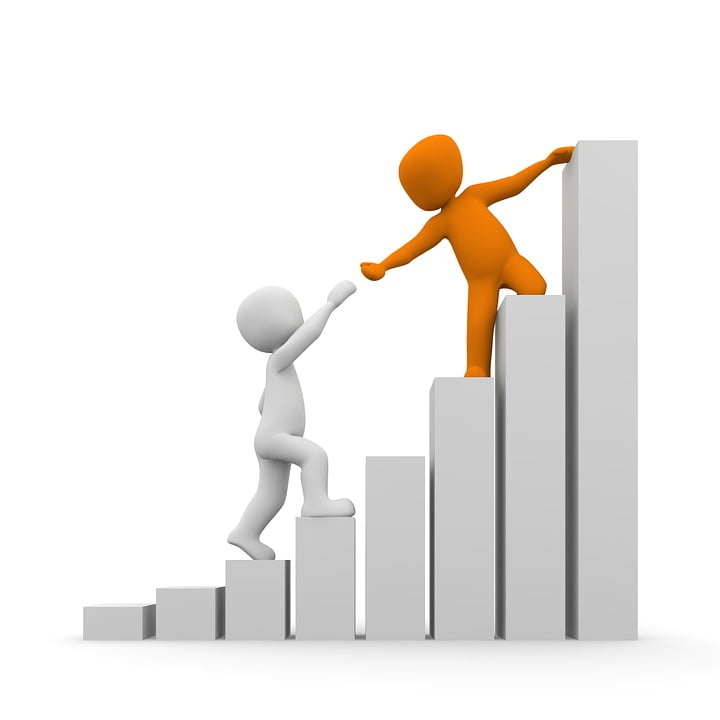 People looking to borrow money can directly do so through the website, where they can get in touch with various prospective investors. What’s more is, whether you are is a borrower or an investor, you are set to gain from your transaction, The interest rates that are set up for each loan ensure this. Be it a personal loan, a business loan or even a refinancing that needs to be done on an existing loan, Lending Club is a simple way to grapple with the issue. The website also offers solutions for doctors and patients. The former group can use it as a platform to showcase their rates and deals for various procedures and consultation while the latter can refer to these listings and find the plan that is the most suitable for them. 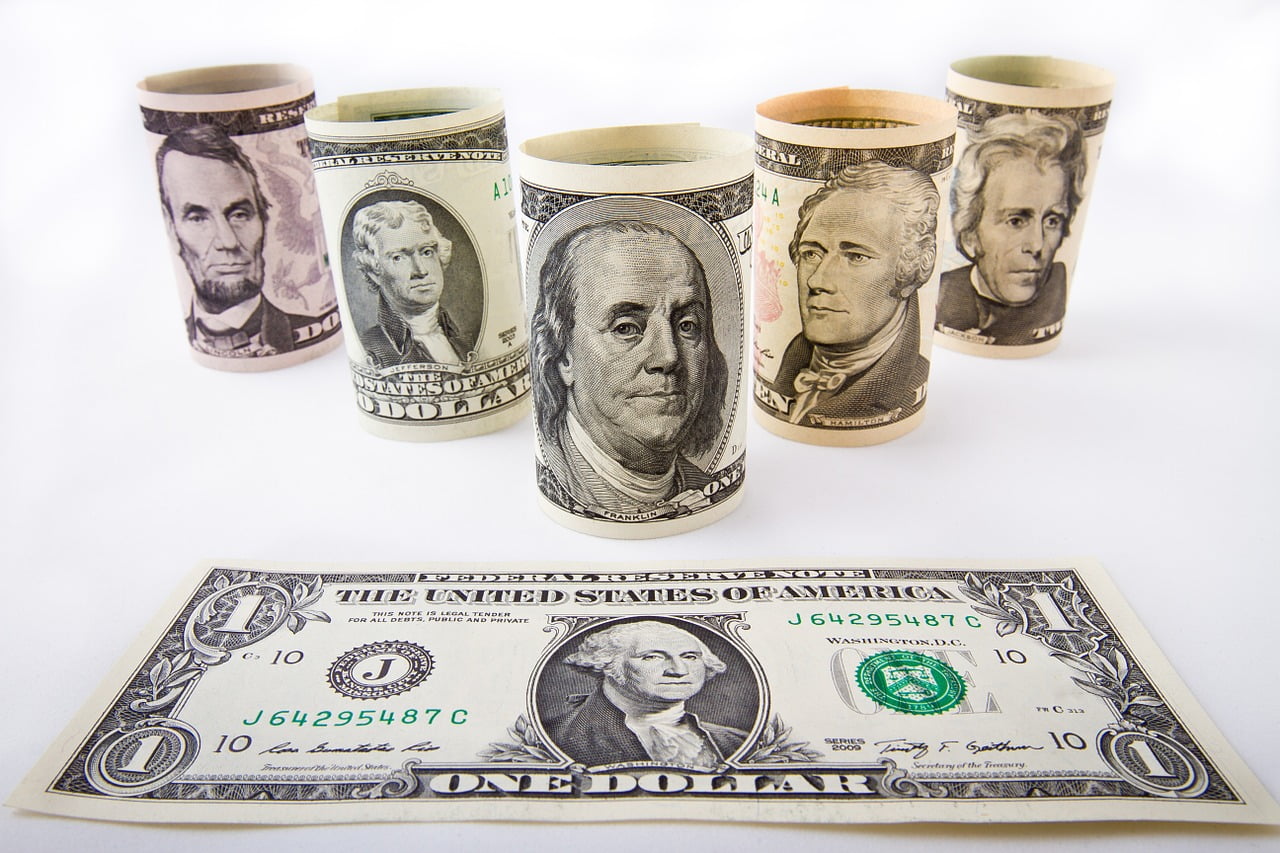 As an investor, you stand to gain from being on the platform. While the rates for safe and fixed investment returns is somewhere close to 1%, Lending Club can ensure you get up to 7-8% returns on your investment! With their manual and automatic modes for investment, you have an option of either going through your options in great detail and opting for one yourself or leaving it onto their automated system to select which options will bring you the best returns.

The most important aspect of Lending Club is you get to save countless hours on a lot of market research and also completely do away with the need to visit a bank and go through the harrowing and possibly embarrassing iterations that come with face-to-face discussions and at the bank. The entire process for either side, lending and investing, happens online. This makes it a way more easy and smooth-sailing way to get your business taken care of. 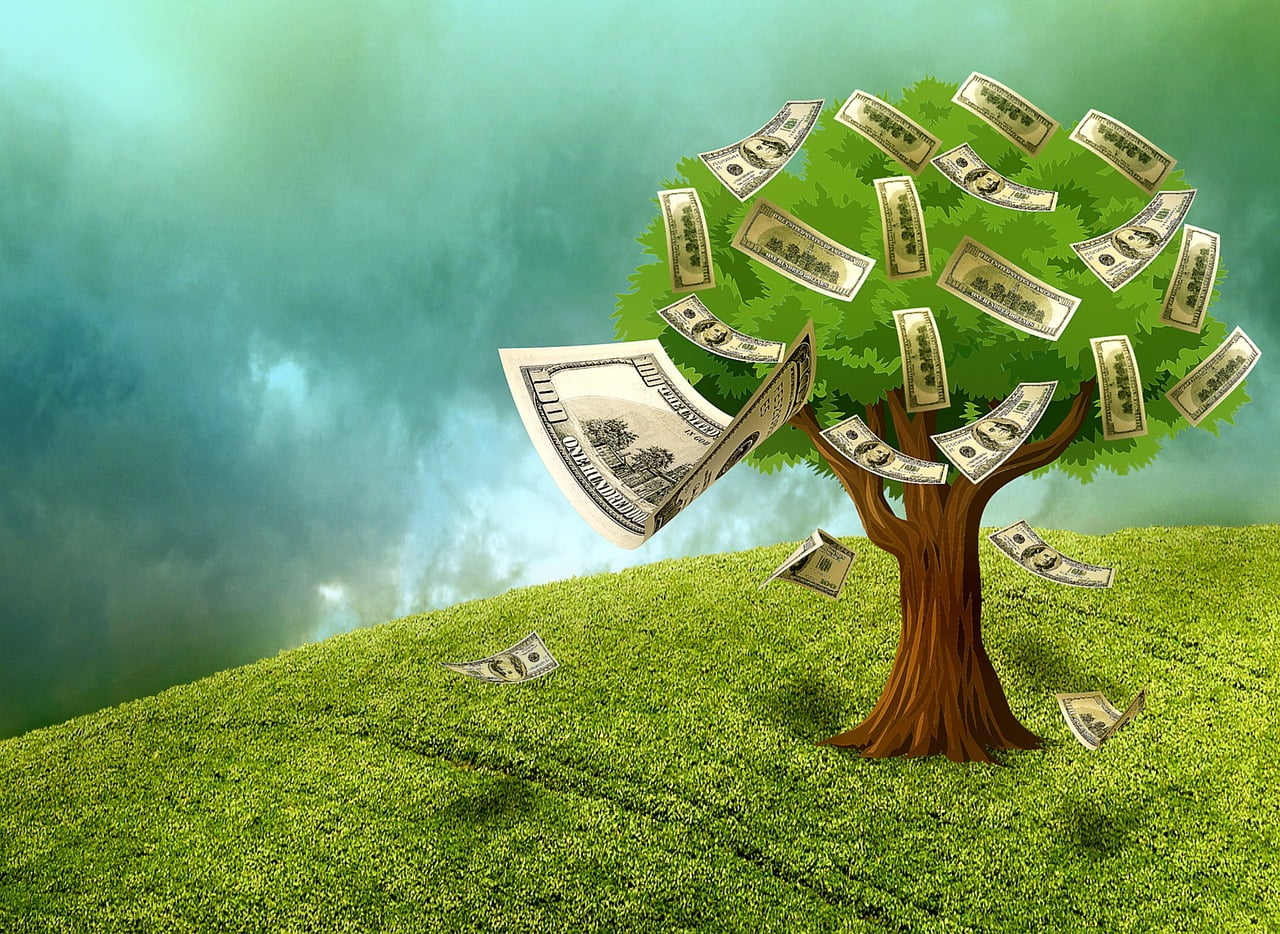 With all the ease that Lending Club offers, is it the best, most suitable option out there for you? Let its legacy and the reports about its experience help you be a judge of that. Here is a look at all the aspects that would come into play once you decide to be a part of the “club”, so to speak. You will find analyses from both ends of the spectrum, borrowing as well as investing.

Lending Club through the Years

Lending Club is reported to have enabled loans for more than $15 billion within the first 7 years of its establishment. Making its debut through Facebook as one of the social network’s initial apps, the group received an investment of $10.26 million from Norwest Venture Partners and Canaan Partners in mid-2007 in a series A funding round. Shortly after this, the organization developed into a full-fledged, peer-to-peer company. It briefly suspended its new lender registrations. About a year later, Lending Club had finished its SEC registration process and resumed the registrations for new lenders, with a neat new prospectus put up on the website.

Before the IPO (Initial Public Offering)

The company raised an annual investment of around $25 million in both 2010 and 2011, and its valuation kept increasing during this time and consistently after that. During this time, the headquarters shifted from Redwood City to downtown San Francisco. One of the co-founders, Soul Htite, moved to China to start another company, while Renaud Laplanche stayed on as the CEO and the chairman of the board of directors.

On average, the company generated about $1.5 million in loans on each day. 5 years after receiving its SEC registration, in 2012, it was renewed for $1 billion.

Cut to 2013, a stake in Lending Club was purchased by none other than Google, through Google Capital. To help facilitate smaller loans, the company started collaborating with smaller banks for operations.

The company began providing loans to small businesses in the first quarter of 2014. Lending Club also took Springstone Financial under its wing and started partnering with Union Bank this time around. Finally, the company filed for an IPO in August of the same year with the SEC. The offering materialized in December 2014, making the year a highly memorable one for Lending Club. On its first day, its stock ended 56% up and brought the value of the company to $8.5 billion.

In early 2016, the company started going through a lot of difficulties. There was a drop in new investors, which meant that the firm had to up their interest rates for borrowers to keep the profits going. With turbulent financial waters in the country’s economy, there was a steep reduction in Lending Club’s share price. There were also accusations of the loans being altered and an audit to check this found more problems with loans, some of them being sold off to other investment banks which were not reliable. The company brought these back and promptly resold them. There were reports implying that Laplanche was not fully aware of the whole scenario concerning the sold off loans, leading to a series of accusations against him. In May 2016, he resigned from his position. Internal problems like this and the further firing of existing managers led to another drop in the company’s stock value. 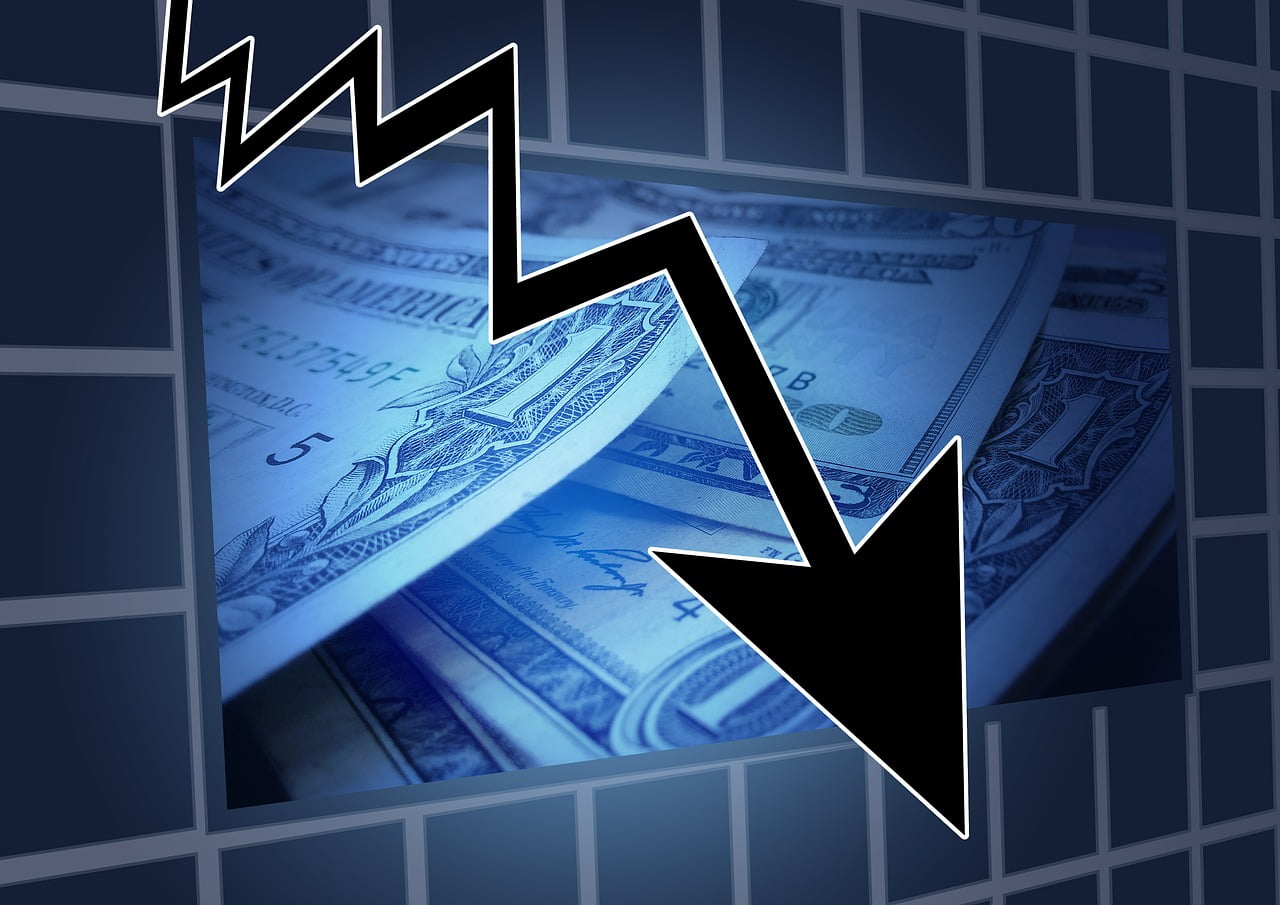 At the end of 2017, there were reports about the company not being able to up its game and cope with the problems that were a result of the turbulent market situation after the scandal among its top brass. As was the case with its contemporaries, Lending Club also faced a tough market and many losses. With a new leadership, the firm is sure to pick up the pieces and get back on the road to being one of the greats.

If you are an investor, these are the plus points of being a part of Lending Club for you.

With Lending Club, there is an increased chance of getting higher returns as compared to the conventional fixed-income investments that you could go for. Its guaranteed high-return rate makes this possible.

Lending Club not only has a whole range of different options for you to choose from, it also lets you narrow down on the kind of investments you are looking to make and suggests the ones with the highest probable returns. 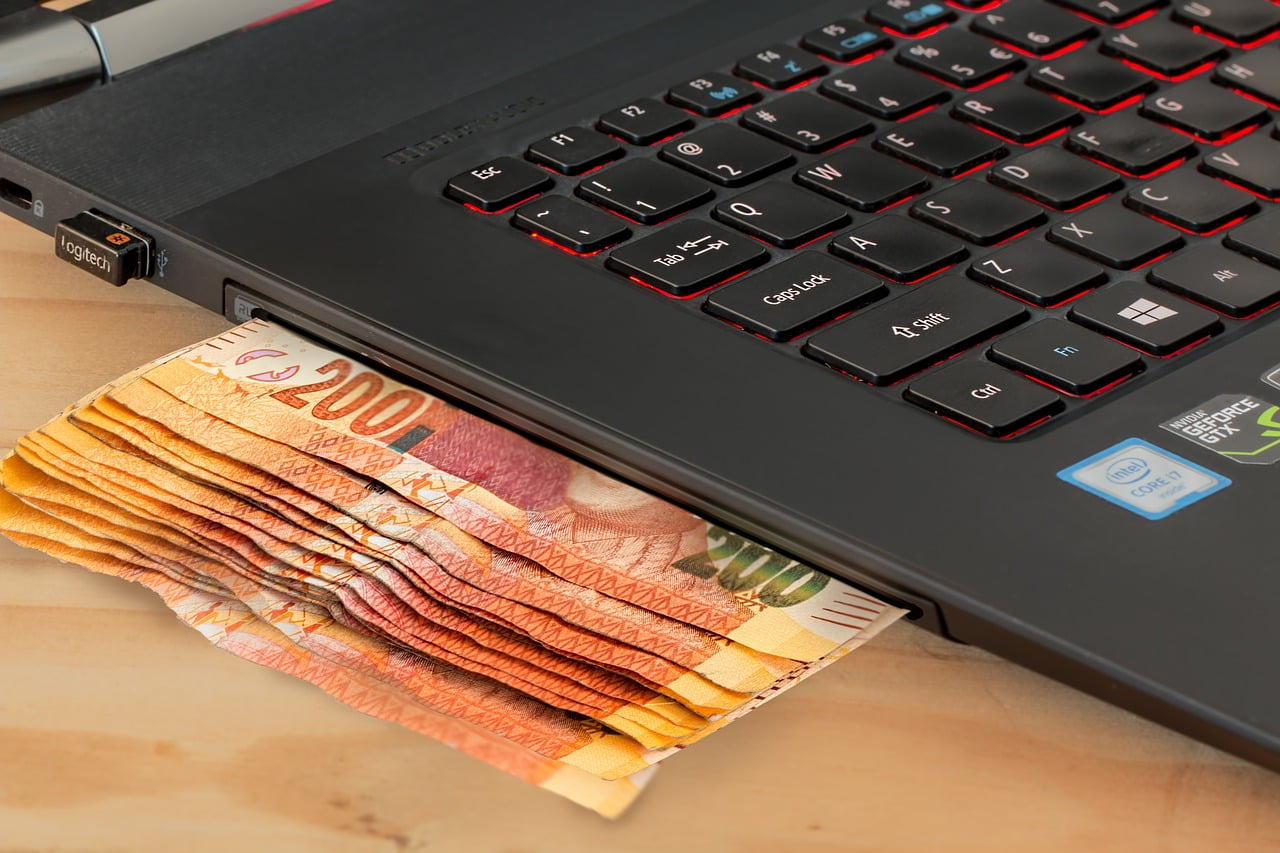 If you’re not that knowledgeable or confident in making the right investment choices, Lending Club has an automatic way of letting you do that. Based on the filters selected by you, the website picks ut the most suitable and lucrative choices and does all the work for you.

On the other hand, these are the advantages you would have as a borrower when you choose to go with Lending Club.

The borrowing terms and conditions that the company follows are simple and clear. Not only this, as a borrower you will be able to calculate the exact amount of money you would have to repay for your loan, almost instantly. You can choose between a 3-year or 5-year repayment term and have all the figures projected for you even before you actually decide to go through with the loan. In addition to this, there are no hidden terms or conditions and you get is exactly what you see. 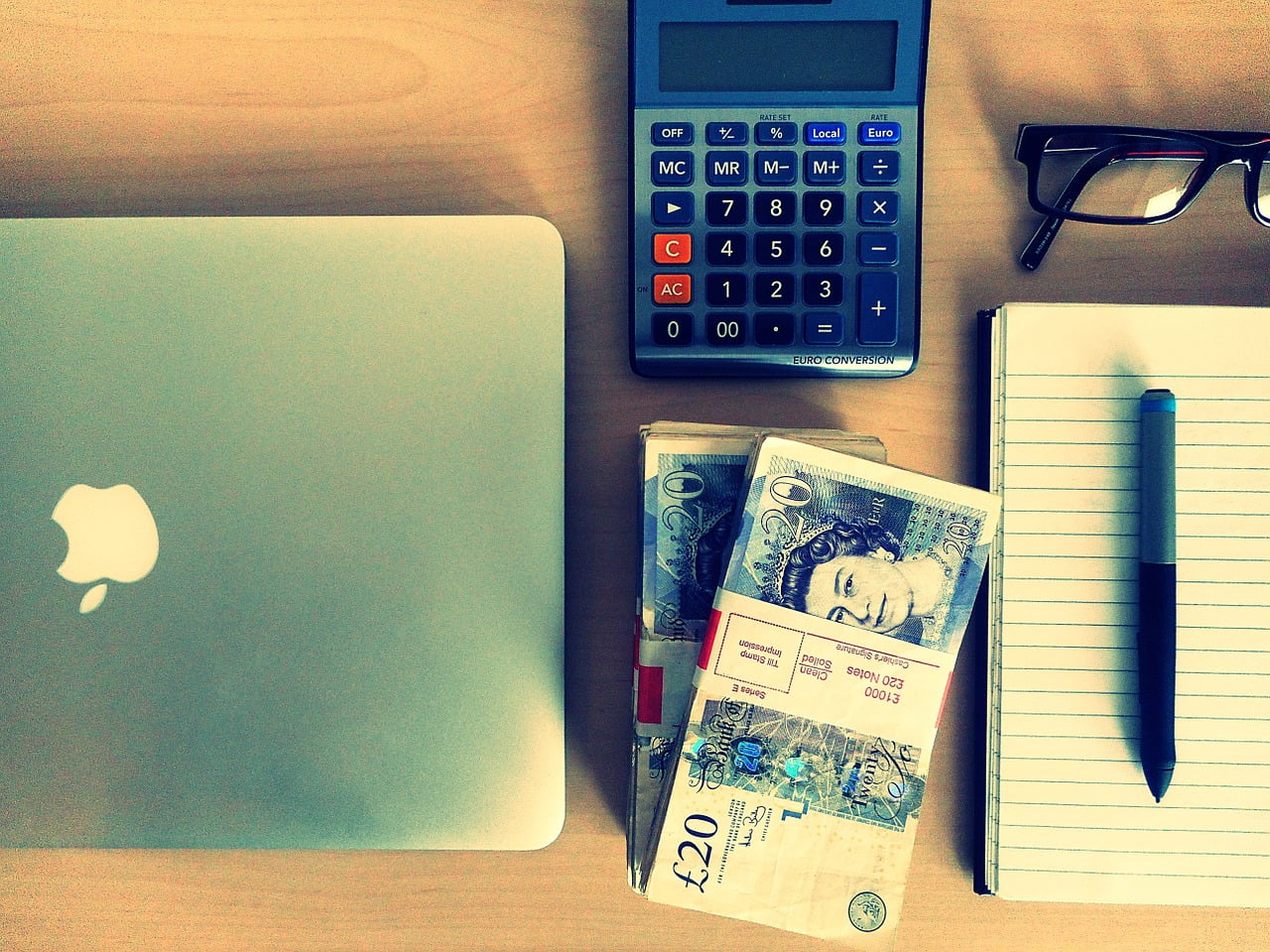 When compared to its competitors, both online and offline, Lending Club’s interest rates are always lower. The better your credit score, lower is the possible interest rate that you can secure your loan for. The firm’s services are provided pan USA and across a larger number of states than any of its competitors. This makes it one of the most accessible lending and borrowing platforms for you today.

With Lending Club, you stand the chance to receive a loan within minutes! Usually, borrowers receive funds within the first 10 days of their application. As an online platform, the website also has multiple levels of security, so that you don’t have to worry about phishing or fraud.

From an investor’s point of view, some of the disadvantages of being a part of Lending Club are listed below.

In most cases, the investor does not get a holistic idea about the individual or organization with whom he or she is entrusting his money. This can be a problem if the borrower is unreliable and there is a lack of data to back their credibility.

An initial couple of years as an investor might be tough to get through with a high profit margin, as the returns are not quite as high as you might expect them to be. However, within this period the investments are expected to mature, which could open up the way to higher returns eventually. 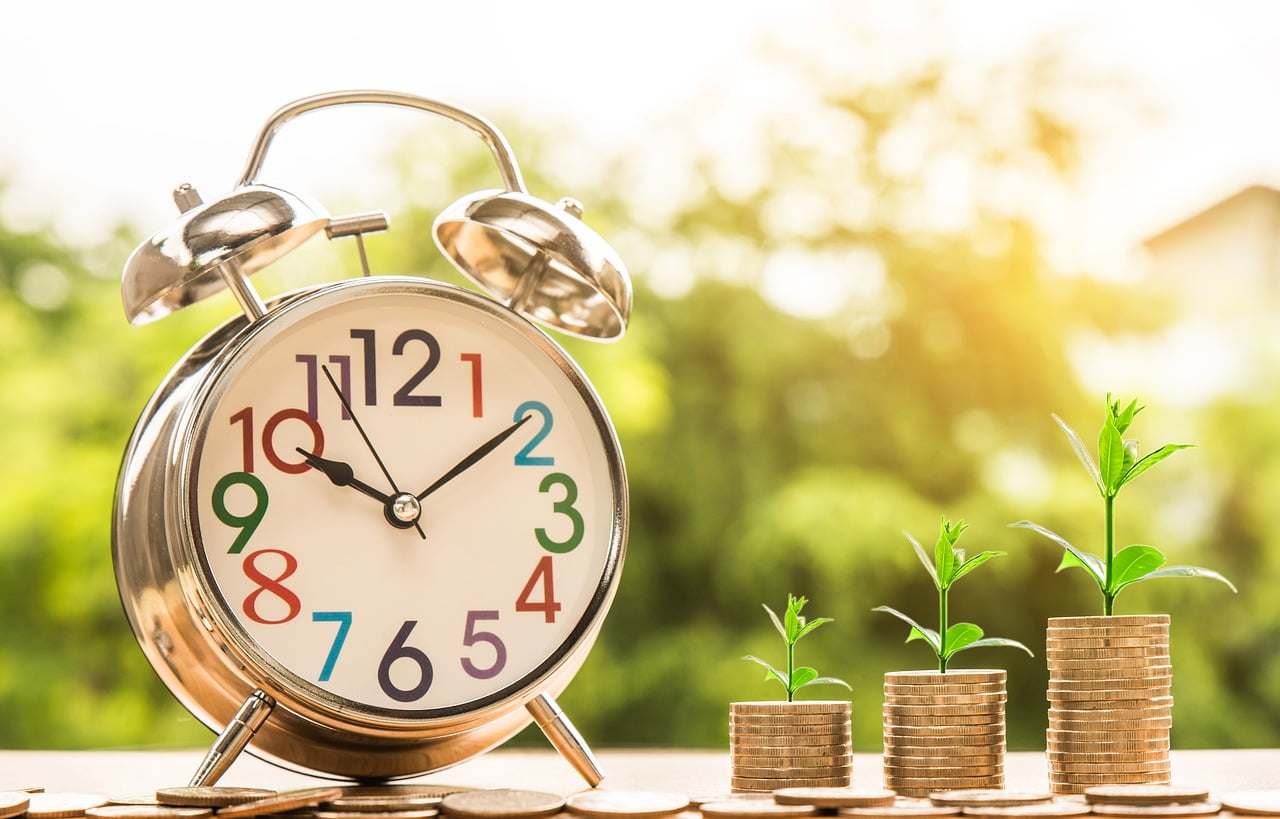 Here are the downsides of using Lending Club as a borrower.

As a borrower, you might be expected to upload copies of your tax history, The documentation process might prove to be a pain point. 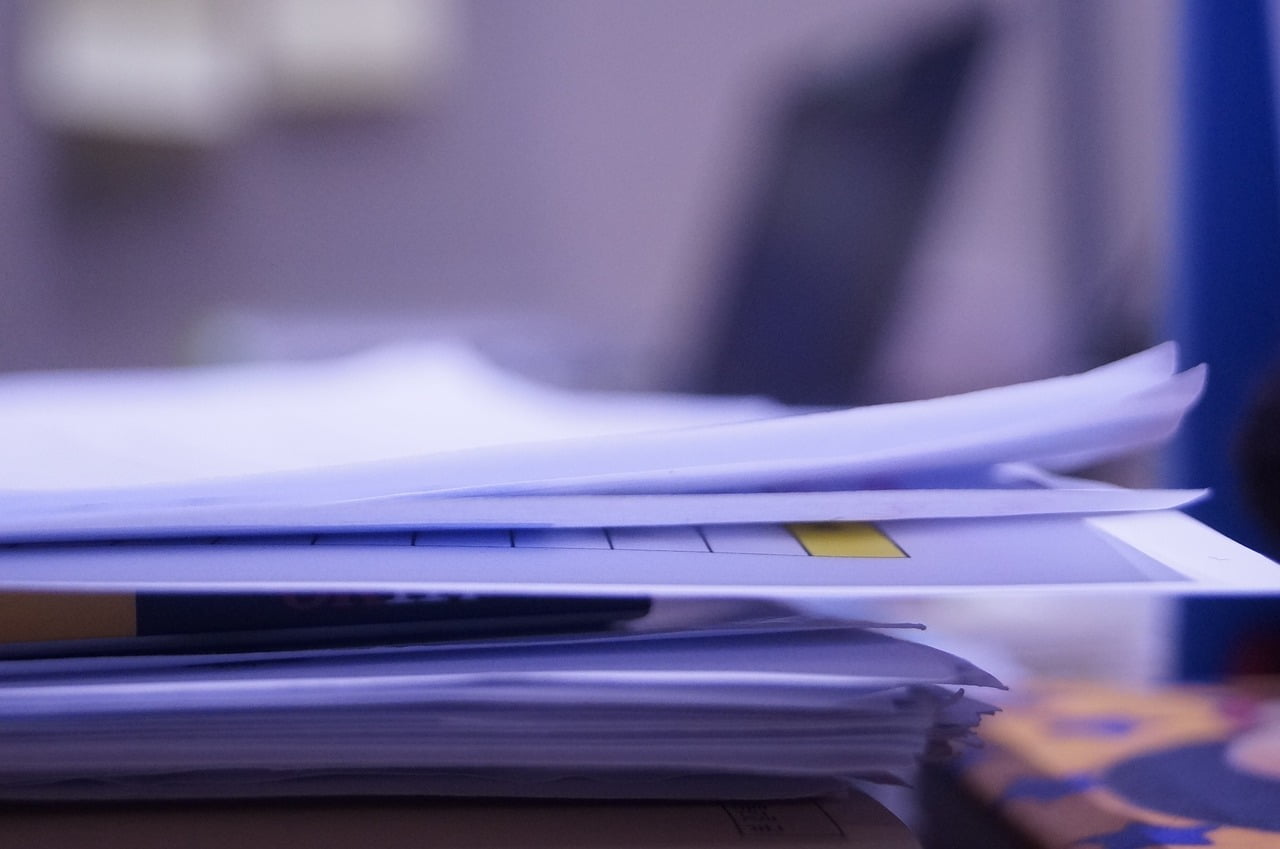 You are immediately in the red if you fail to make a payment on time. The company takes a harsh stand on users who slack off when it comes to repaying their loans. This can be justified by the large investor base that the firm needs to keep satisfied, but for the borrower, it can get pretty nerve wracking to be punctual.

Whether you are an investor or a borrower, Lending Club sure has a lot of juicy deals for you to cash in on. It does, however, come with its own set of negative aspects, like all investment options always do. Whether an investment will bring you the expected returns or how high your chances of securing a great loan will depend on your judgment of the options and your credit. Lending Club, however, definitely is an exciting platform with great average returns.