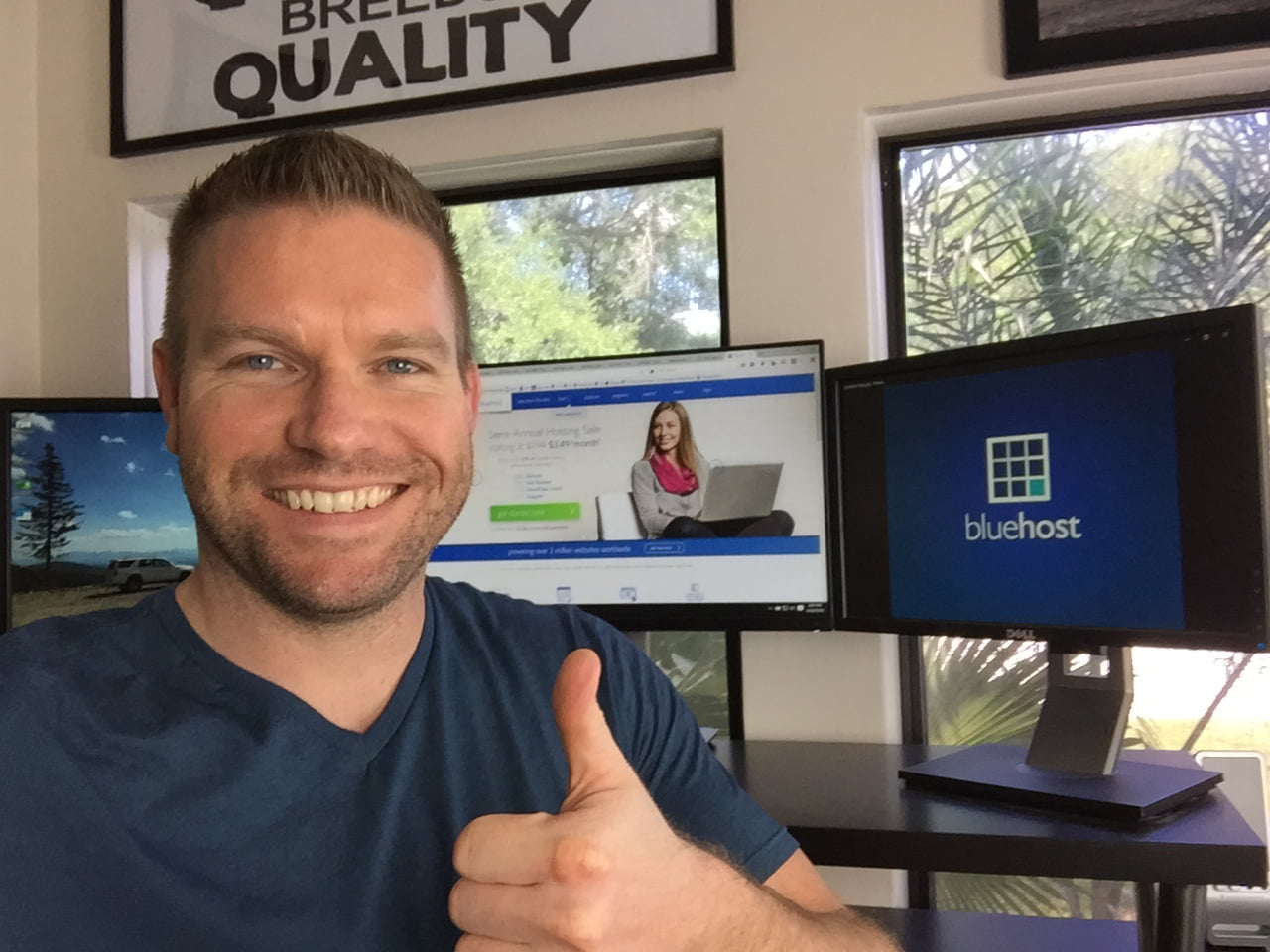 Most Bluehost reviews out there are a bit biased, even though the author tells you it’s not. So is mine, but not in the way you might think… You see, I’ve used more hosting companies than I can count over the last 8 years, and never in a million years did I think I’d be recommending Bluehost for beginners. Why? Well quite simply, I never though they were up for the challenge, not to mention being owned by EIG which is normally a negative thing.

But this doesn’t mean that everything is all peaches and cream in every way possible. No sir. There are some cons to Bluehost, such as it’s still shared hosting, and never going to be as fast as my server from LiquidWeb. But it also doesn’t come with the $200/month price point either. And that’s my point… there has to be a middle ground somewhere, where beginners can feel confident enough to get started building their first blog or website, and not break the bank. In this situation, the most important thing is having access to great phone support, should you ever need any help with anything. And that my friend, is where Bluehost shines the most.

I’ve had to put them to the test several times now, and every single time they’ve impressed me. This is coming from someone who’s been through the ringer with several bad hosting companies, like GoDaddy, Arvixe, or A Small Orange Hosting for example, and in general dreads the support experience at most cheaper shared hosting companies. But to my surprise, Bluehost steps it up every single time. (I even offered to do a survey after my last call the phone support was so good… and I NEVER do that, not even for Liquidweb)

No matter what I think about hosting companies for my personal needs, there is a huge need for a decent web hosting company that beginners can put their confidence in. It must be affordable, offer a good user experience, be easy to setup, and have excellent support.

I just got off the phone with Bluehost this morning, and I couldn’t be more pleased with the support.I was on hold for less than two minutes again, greeted perfectly by a native English speaking support tech in the US, and my issue was understood and resolved in less than 10 minutes. The problem was my demo site for one of my tutorials was completely down. It turns out that during a later tutorial, I accidentally installed another WordPress instal over top of an existing one, and it deleted most of my core files.

This was totally my fault, and I don’t pay for extra backups from Bluehost. To my surprise, they were able to restore the whole account anyway, and it didn’t cost me a thing. This all happened in less than 10 minutes, and everytime I’ve called the support staff has been very personable… something that’s lacking at most companies in this day and age. I wanted to like Arvixe Web Hosting, and use them in my tutorials, but the fact of the matter is, no other inexpensive company’s support is as good as Bluehost’s. And THAT is the most important thing for a newbie! (being able to get the help you need, when you need it) 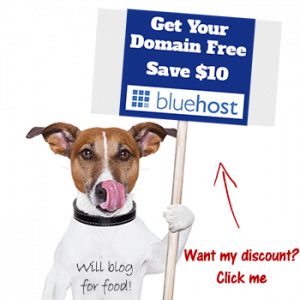 Sure there are other things I’d like to see improved about Bluehost hosting plans, such as site load time and server performance, but it’s $3.95 per month for Pete’s sake… How much can you expect them to give for that price! (I pay over $200/mo for the server for CleverLeverage.com) The only other thing that’s a little frustrating is the monthly pricing. I pay $7.99 per month for my Bluehost plan, and you have to sign up for multiple months up front to get the Bluehost discount and free domain name. In hindsight, this isn’t necessarily a bad thing, since the overall annual costs are less than $50 a year, and normally for most people if something is already paid for, they’re more likely to use it!

All those points aside, I’m telling you, the phone support is the best in the business for shared hosting, and even rivals what I get at dedicated providers like LiquidWeb where I spend 50 times as much money. I keep saying it over and over, but they have the best phone support in the biz. I know I bitch about all the companies that have been acquired by EIG and all that jazz, but I don’t know of any other web hosting company where you can get cheap hosting, with really great support.