Finding a web-hosting company to fulfill the needs of your business or your website is quite the difficult task, even when you’re looking at already-established companies or web hosts. This is because everyone claims to be the best and also because web-hosting is such a specialized field that all web hosts end up offering similar features with very little innovation. Also, not to mention the fact that there are literally tens of thousands of web hosts out there, meaning that you have more web-hosting options than you do probably do websites (okay, you don’t, but you get the drift!). So how do you know which one to pick?

Update – if I were starting my blog over, I would go with Siteground hands down!

Well, you don’t really, till you read a review like ours that examines the best and not-so-best parts of two of the biggest web-hosting companies in the industry: SiteGround and DreamHost! Does the novelty of one beat the experience of the other? And does size really matter? We answer all that and more in our ultimate “SiteGround vs DreamHost” host-off!

A Snapshot of the Contenders

Both DreamHost and SiteGround are award-winning web hosts in the industry, with DreamHost hosting over 1,500,000 websites, blogs and applications, whereas SiteGround has hosted over 800,000 sites since its inception. 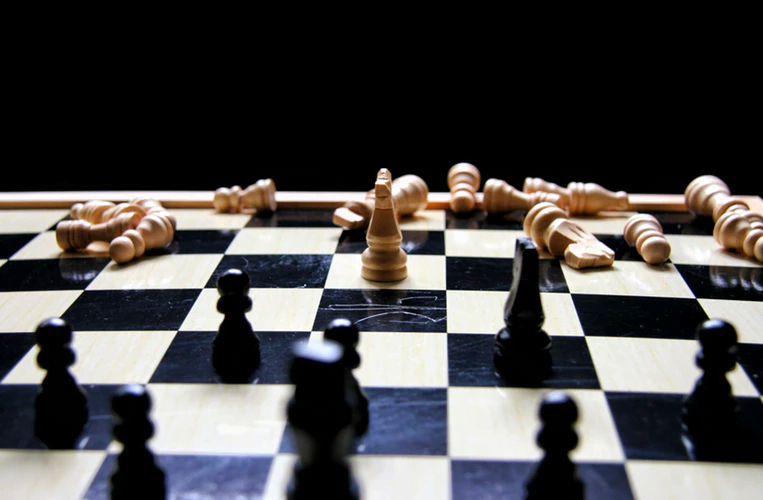 Launched in 1997, DreamHost is one of the oldest web-hosting companies in the world, founded by a group of 4 undergraduate students at Harvard. Based in California, DreamHost offers web-hosting services, WordPress hosting, domain registrations and cloud-based solutions that have all managed to garner them a user-base of over 400,000 customers!

SiteGround, DreamHost’s European counterpart, was founded in Bulgaria in 2004 and is quickly gaining a reputation almost as good as already-established web-hosting services in the virtual world. Along with highly competitive pricing and features, SiteGround provides different types of hosting services, such as shared, cloud, dedicated server and WordPress hosting, leading it to being the envy of many other companies.

According to Alexa Ranking, SiteGround is ranked globally at 4,476 and DreamHost at 7,520, based on popularity. But does this popularity really translate into quality? We try to answer this by comparing the features of both web hosts.

Uptime is a highly important factor that you should consider when picking a web host. Quite simply put, it’s the period of time for which your website is accessible. For this period to be as long as possible, the web host must have efficient servers with minimal downtime. Why are these important? Because quite simply, your customers’ impressions of your business are formed by looking at your website and that isn’t going to happen if your website isn’t accessible in the first place!

When it comes to page loading, it is again a factor that cannot be discounted. The speed of your website influences your SEO optimization, as search engines like Google rank sites in their search engine based on the loading speed (page load time is one of the factors in a site’s ranking). Faster the speed, higher the rank and closer to the first page of search results. The reason for this ranking is that slow sites and loading time adversely affect sales and revenue. SiteGround’s response time was between 0.4 and 3.76 seconds, whereas DreamHost averaged between 0.93 and 2.74 seconds. From these figures, it would seem that both web hosts are on more or less equal footing and are even prepared to pay up for any downtime you may experience! 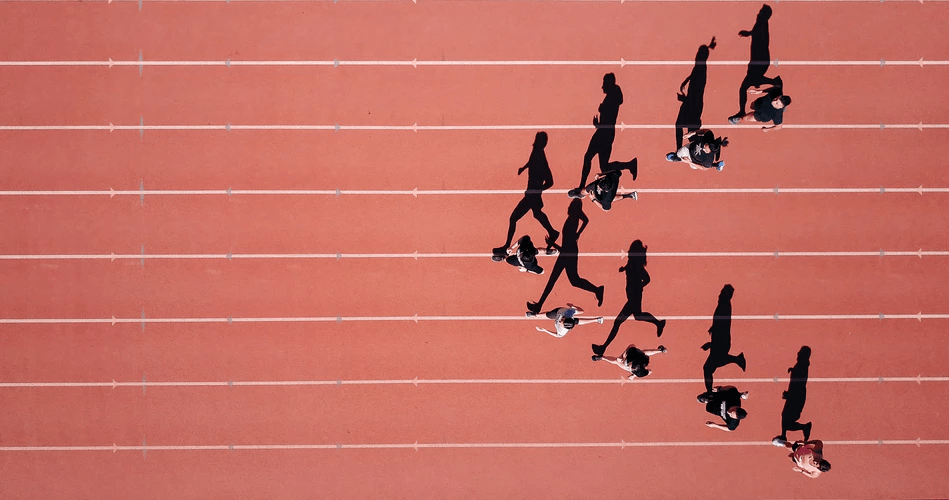 When you talk about reliability, it means that you don’t want your web-host to be like one of characters in “Now You See Me”. The case of web hosts packing up and disappearing overnight, taking your data with them, are too many to count! Therefore, you want to ensure that you pick out a reliable web host that backs up and stores your data, as well as has reliable servers.

Both web hosts perform daily backups though premium backing up and restoration of data come at an additional cost with both hosts. Also, SiteGround offers 30 copies a day when you choose its higher-priced plans. When it comes to the reliability of the servers, SiteGround has data centers strategically placed around the world (Chicago, London, Amsterdam and Singapore). The web host looks after these servers on its own, utilizing advanced Apache web servers and customers can choose the location closest to them for the best page loading speed.

DreamHost’s servers were shifted to co-location services from own operation in 2015; all of its servers are now managed by third parties. DreamHost uses state-of-the-art Dell servers with SSDs to increase hosting speed.

Both SiteGround and DreamHost place emphasis on the security of the sites they host. Having said that, SiteGround is the first web host to have implemented account isolation to prevent one account’s performance breach from affecting another account. SiteGround also continuously monitors its servers, using daily backups, CloudFlare, SSH access for secure browsing and SSL certificates. 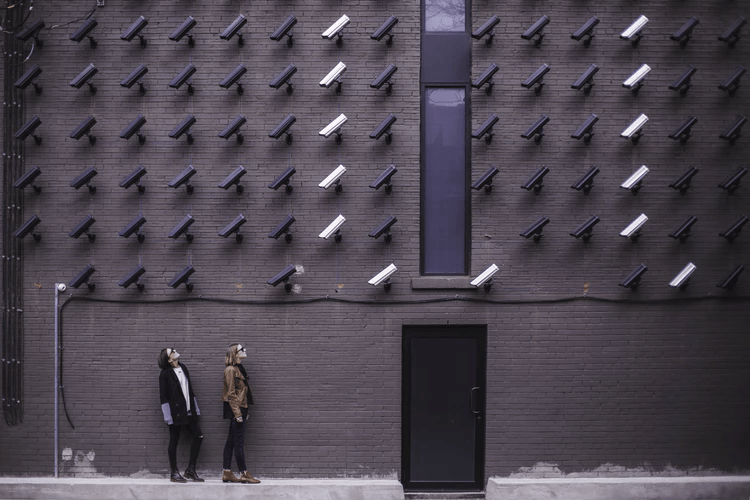 DreamHost, on the other hand, has a detailed Wikipedia article to take users through the necessary security processes such as setting up secure email, user accounts and file transfers. It also uses Cloudflare, SSL certificates and domain privacy protection (as mentioned earlier). Additionally, DreamHost has partnered with StoptheHacker, a third-party organization, to take care of its security features. The web host also runs daily virus and malware scans and monitors its servers round-the-clock with CCTV facilities and trained technicians for protection and maintenance.

However, it should be noted that these rates are effective only when payments are made in a lump sum, rather than on a monthly basis. 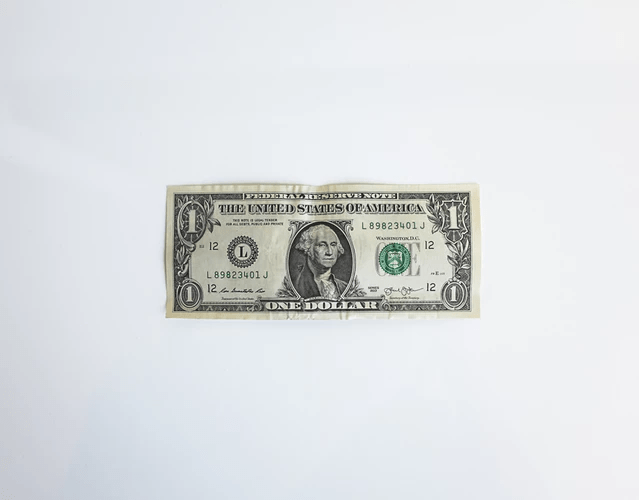 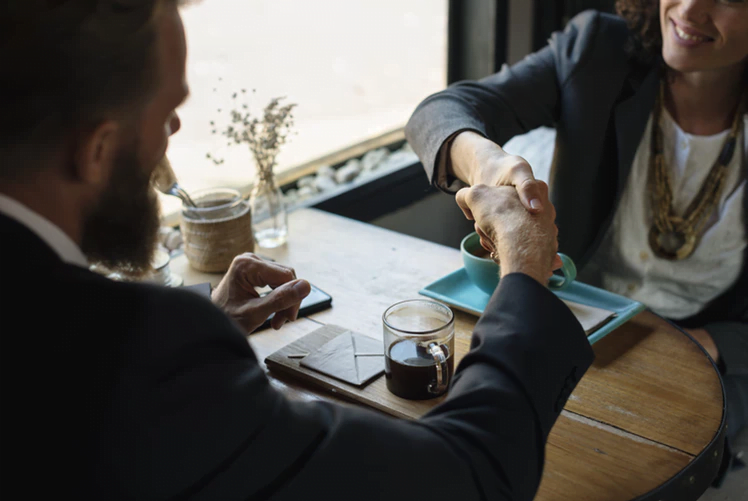 DreamHost offers users the option of contacting customer support 24/7 through email, live chats and a ticketing system. It even has an official blog with over 90 tutorials, a forum for users to discuss their opinions, issues, and feedback, and a detailed Wikipedia article as mentioned earlier. SiteGround does one better, though, and offers users telephone support in addition to live chat, email and ticketing, as well as a large database of FAQs and tutorials for WordPress, Joomla and Magento.

As you’ve probably seen by now, both web hosts are popular for justified reasons. Despite this, there exist differences between the two, resulting in one web host being able to overtake the other. DreamHost may win in certain categories like security and features but SiteGround takes the cake for its amazing pricing, brilliant features and reliability. And what’s more impressive is that it managed to do all this with almost half the experience of what DreamHost has!

However, having said that, it should be remembered that both web hosts may cater to different types of customers. DreamHost may turn out to be more complicated to use, requiring you to invest time in learning the ropes, especially when it comes to the cPanel. In such a case, SiteGround is an easier option to go with, though the learning curve may turn out to be similar with both hosts. Additionally, DreamHost is best for big business and e-commerce sites that demand flexibility, upgrade options and the ability to handle high amounts of traffic. SiteGround is better-suited for amateurs, such as bloggers who are just starting out, entrepreneurs and small businesses with financial restraints. This doesn’t mean that SiteGround can’t deliver when it comes to big sites and businesses. 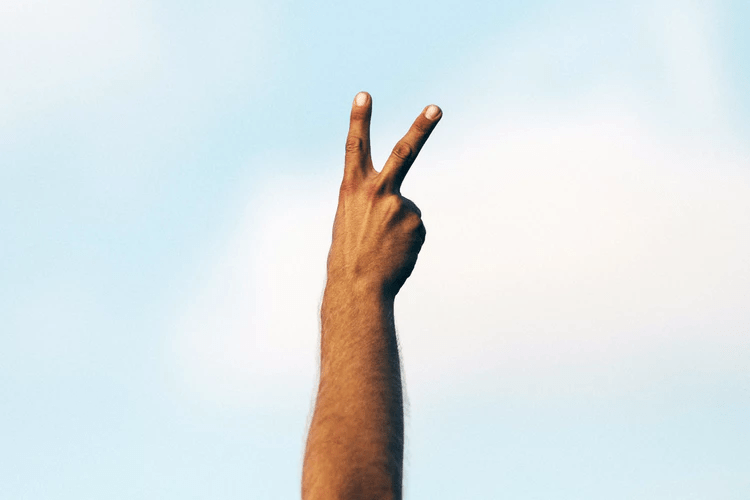 All of this is why we pick SiteGround as our winner today. It’s all of the goodness of the perfect web host wrapped into a package that is half the price of plans of other companies; in other words, it’s great value-for-money! It also offers a pretty great uptime, a decent speed and excellent customer support, along with features such as free migrations, in-house caching tools and single-click WordPress installation.

Two of the very few hosting companies left that are still independently owned, both DreamHost and SiteGround have paved their own way, dancing to their own drum beats. Though both are efficient and effective, SiteGround emerges the victor in this ultimate host-off!