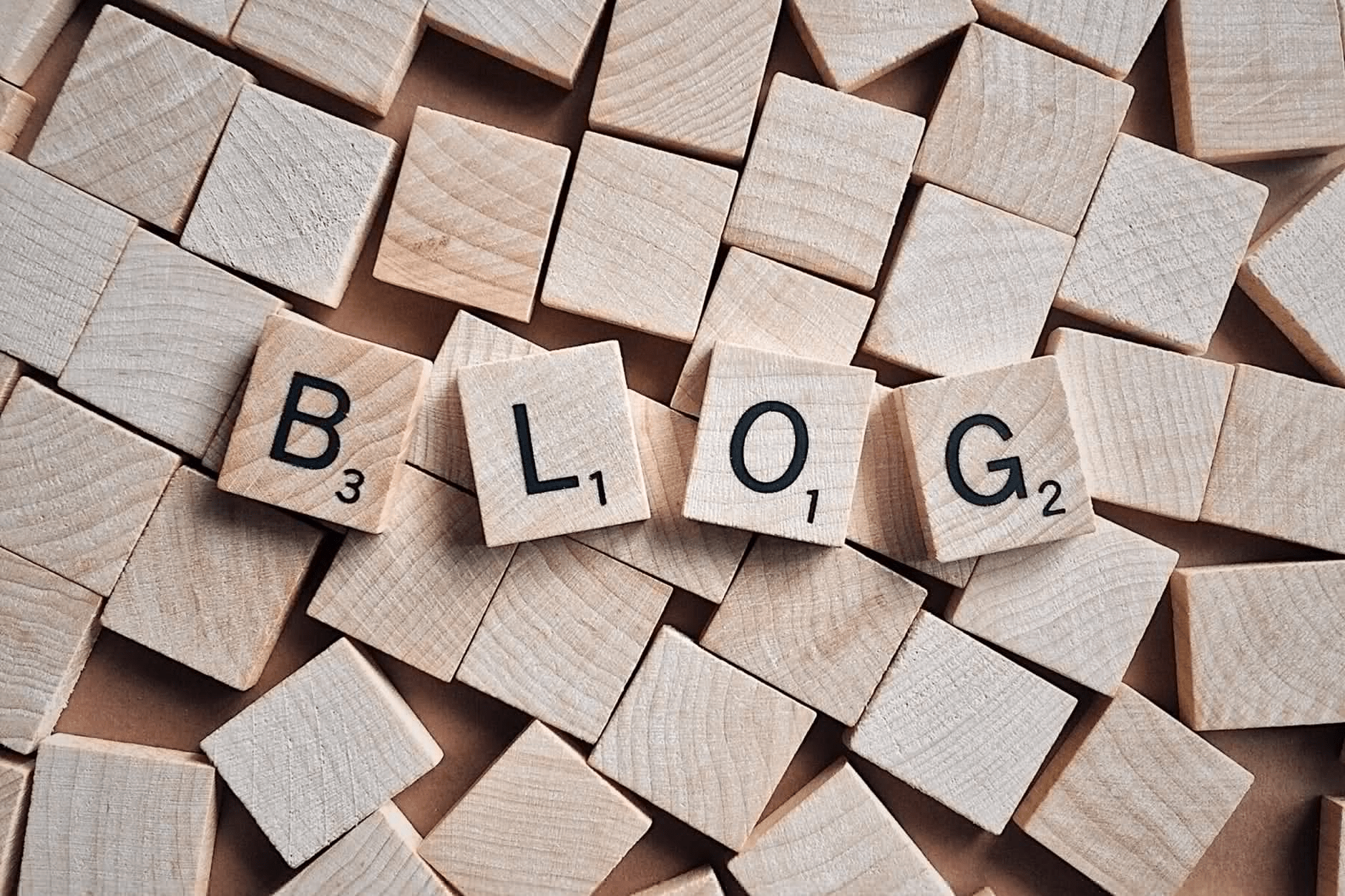 There was a time when blogging was considered to be a platform for individual enthusiasts to publish their thoughts, without really being hailed as a money-making job, or a job at all, apparently.

Today, blogging is not just any earning job, it is one of the most coveted and entrepreneurial ways of generating sustained income. Make no mistake though, it is one of those jobs that require utmost dedication, persistence, and some reasonable amount of business sense and capability to scale up. Many people associate blogging with glamor, and it is, but most people fail to see the years and years of hard work and the painstaking long hours that bloggers put into making their blog a powerhouse of quality content and source of income. Content is king, and it stands true for each and every blog and blogger that have made it big.

In this age of internet penetration, with smartphones in every hand, we tend to resort to seeking information on the internet for every little thing in our life. Need fashion advice? Check out the top fashion websites. Stuck with the new tech gadget? Just read the guide on the expert tech blogs. From world news to business advice to arts, there are some fantastic blogs out there providing content of excellent quality. With increasing digital footprints, more and more bloggers are finding ways to monetize their blog through various means, mainly sponsored advertising, with some having struck gold and raking in a colossal amount of income.

Top Earning Blogs In The World

We aren’t talking about mere thousands of dollars. We are talking about the big bucks league, 7-figure making blogs! The only thing common among these giants is the ridiculous amount of determination and endurance their owners have shown to build them up.

Without much further ado, let’s check out the top 10 highest paid, professional bloggers of 2018!

Founded in 2005 by Arianna Huffington along with three others, HuffPost, until last year, was The Huffington Post. HuffPost is no short of a legend in the core blogging industry, having started as a platform for politically unbiased and liberal news, among other content. Today, it has sections on news, entertainment, sports, business, technology, arts and many, many more.

Having received funding from the likes of SoftBank Capital earlier, The Huffington Post was sold to AOL in 2011 for $315 million. With an estimated net worth of $1 billion, HuffPost has both local and multiple international editions and makes money by displaying paid advertisements on its website as banners and other digital ads.

While HuffPost ended its practice of publishing the works of unpaid bloggers, which was the initial essence of the site, earlier this year, it has since launched new opinion and personal sections that feature contributions from paid bloggers.

Engadget is a franchise of 10 blogs focused on the technology and consumer electronics domain. It was found in 2004 by Peter Rojas of Gizmodo and was sold to AOL in 2005. It covers exhaustive reviews of new gadgets and electronics and is a go-to site for every gadget enthusiast. Engadget operates ten blogs at present, among which 4 are written in English and the rest are international variants having their own editing team.

Engadget earns more than $5.5 million a month, with advertising as its main source of income generation. Over the last 14 years, it has established itself as an expert by publishing first-rate content in the form of articles and videos. In 2010, Engadget was also ranked as one of the top blogs by Time magazine.

Its sections include gaming, entertainment, gadget reviews, as well as news and events from around the world, attracting traffic of over 47 million in a month!

Founded by Rand Fishkin as a SaaS company providing marketing analytics tools and subscriptions, Moz is now a fully featured online blog providing its readers’ all-inclusive information on search engine optimization and digital marketing. It generates its income from the tools and services it offers its users, including keyword research, site audits, rank tracking and more.

Its blog covers everything about search engine and online marketing and has articles from the industry’s top professionals. Earning over $4.5 million in monthly revenue through its blog and SaaS subscriptions, Moz receives more than 6 million traffic hits in a month.

Having raised multiple rounds of funding, including $1.1 million in 2007 in series A, $18 million in 2012, and $10 million in 2016 by the Foundry Group, Moz has established itself as the one-stop shop for all marketers looking for sophisticated tools as well and quality information about search engine marketing.

In February 2018, Rand Fishkin exited the company to start a couple of other initiatives.

Focusing on every happening in the technology vertical, TechCrunch is a name synonymous with towering success. Launched in 2005 by Michael Arrington, TechCrunch too, like HuffPost and Engadget, was acquired by AOL in 2010, saying a lot about AOL’s acumen and foresight.

Apart from covering and analyzing the tech market trends, dedicatedly profiling tech startups and featuring some of the most prominent names in the industry, TechCrunch is also known for its distinct Disrupt conferences, first organized in 2011 in San Francisco, and now in New York City and Europe as well. The conference promotes a competition for startups, wherein they pitch their ideas to venture capitalists for a sum of prize money.

Available in English, Chinese and Japanese, Techcrunch earns a revenue of over $2.5 million monthly through sponsored banner advertisements and receives over a whopping 31 million in online traffic in a month.

Founded by Pete Cashmore in 2005 working from his home in Scotland, Mashable is a digital news blog covering everything from technology and science to lifestyle and entertainment. It heavily promotes itself through social media, focusing mainly on Facebook and Twitter.

Recognized by the Time Magazine as one of the 25 best blogs in the world, Mashable was bought by Ziff Davis for $50 million in December last year and has since grown to a revenue of over $2 million monthly and a viewership of over 25 million individual users.

Covering all topics related to personal finance, MoneySavingExpert.com was founded by the British financial journalist, Martin Lewis, in 2003. The blog features quality-rich content on consumer savings, along with offering its readers various tools like a mortgage calculator, credit card eligibility checker and more, to obtain more information on how they can cut down on their bills.

An established name in the financial domain, the blog does not feature traditional sponsored banner and display advertisements. It generates its revenue by recommending products to its readers and earns commission through those affiliate links.

MoneySavingExpert.com was acquired by Moneysupermarket.com in 2012 and since then has reached a total traffic of more than 30 million in its website, with a monthly revenue of over $1.3 million.

Launched in 2006 by Brian Clark, CopyBlogger contains all there is to know about content marketing, and as the name suggests, blogging. Owned by the marketing firm Rainmark Digital, CopyBlogger provides an exhaustive resource center to its readers on online marketing.

It also offers digital marketing tools and services through its parent company, Rainmark Digital, along with training on content marketing. It also has a separate section on WordPress, educating bloggers about hosting and themes.

CopyBlogger is an esteemed blog in the marketing domain, setup illustriously by Brian Clark. It currently clocks over $1 million in revenue through selling its marketing tools and services, hosting approximately 1 million monthly visitors.

Formerly known as PageSixSixSix.com, PerezHilton.com is a well-known blog in the entertainment domain, publishing content on celebrity gossip. Owned by the media figure Perez Hilton, a.k.a Mario Armando Lavandeira Jr, the blog covers happenings in the entertainment industry.

Lavandeira himself is a TV anchor, a celebrity commentator and a former actor graduated from the NYU. The content published on the blog is often dubious due to the biases of its creator, which has also made him infamously famous in the industry. His motive to start PerezHilton.com was to mainly talk about celebrities and their personal life. He frequently appears on celebrity shows and other events, which give a major push to his blog.

A classic case of a hobby turned into a money-making job, PerezHilton.com generates around half a million dollars in monthly income through sponsored advertisements featured across the site, attracting over 6 million in monthly online visitors.

Another masterpiece created by Peter Rojas of Engadget fame, Gizmodo was actually launched before Engadget in 2002 as a blog focused on science and technology. It currently features articles on design, science fiction, technology and even political happenings.

Gizmodo makes money by showing paid targeted advertisements along with sponsored articles. While it clocks in a monthly revenue of over $325,000, it sees a monthly average blog traffic of over massive 74 million! Over 35% of this traffic is through direct Google search, while around 13% is through referral sites.

Founded in 2006 by Sven Lennartz and Vitaly Friedman, Smashing Magazine is an online hub of content for web developers and designers. It features a comprehensive resource center of information on graphic design, UI/UX and web development. The content is published in the form of articles as well as ebooks, which is one of the main sources of income for the blog.

Smashing Magazine launched the Smashing Library in 2012 that includes more than 50 ebooks and video tutorials on web designing, coding, design trends and many more related topics. The portal also conducts industry conferences annually in four cities – New York City, Barcelona, San Francisco and Freiburg (Germany). These conferences are sponsored by industry giants and are attended by the who’s who of the domain, and host discussions on trends in web designing and development.

Smashing Magazine also works as a job portal for designers and developers, connecting the employers and prospective employees. In fact, in 2015, it was ranked as one of the best places for companies to find professional web designers by The Huffington Post.

Generating a monthly revenue of over $215,000, Smashing Magazine witnesses a monthly traffic load of over 4 million visitors on its website, smashingmagazine.com.

Looking at the top 10 highest paid bloggers, we can safely say that the competition is cut throat due to the abundance of content already out there. Most popular domains in which bloggers are earning handsomely are technology and marketing. That also means the fight to be at the top within these domains is intense and the editors and writers of these blogs have to always be on their toes to churn out unique and quality content. 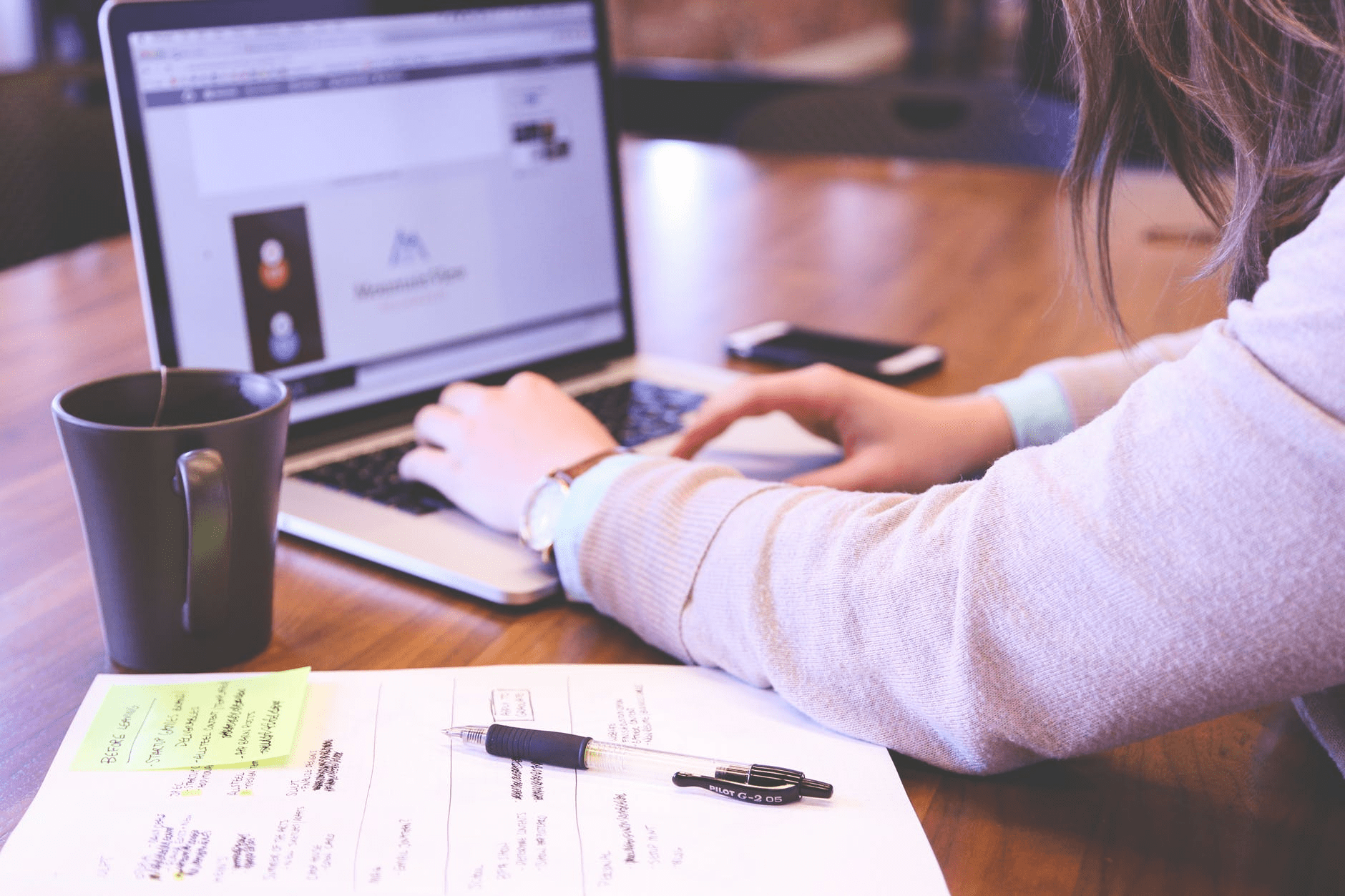 Rome was not built in a day, and neither were these now seemingly effortless systems in the name of ‘blogs’. Their success is owed to their owners that have continuously worked on targeting the right audience, creating their niche and providing appealing content amidst the cacophony of millions of websites selling mediocre or even below-average material.

These bloggers are earning in millions today and deservedly so. The lesson? Blogging is an extremely lucrative field, but not for ones who give up halfway!