Youtube is among the most widely used platforms in the world currently. Every minute, 400 hours of video content gets uploaded onto the platform and the most amount of videos are being streamed through mobile devices. The 14 year old company has changed the way entertainment is perceived and has helped people launch careers which were not only unheard of but also unimaginable a decade ago. At the speed at which the platform is transforming, there is a lot of scope for advertisers to make money. But the one gripe that creators and advertisers have is that the rules change so frequently that they are not sure what exactly will help the videos get views and thereby earn money for both parties. These are the things that advertisers can expect from the platform in 2019.

Youtube is only second to Google in terms of views and size. The video sharing platform has become the 2nd most viewed website across the world. With over a billion people signed up on the platform and over 100 hours of videos getting uploaded to the platform everyday, the site has overtaken even Facebook in popularity. Videos range from educational to entertainment to learning skills like cooking and music. It has also become a viable hobby and career, with people now leaving full-time jobs and children aspiring to become Youtubers. A total of 1,964,348 websites are linking to the platform. 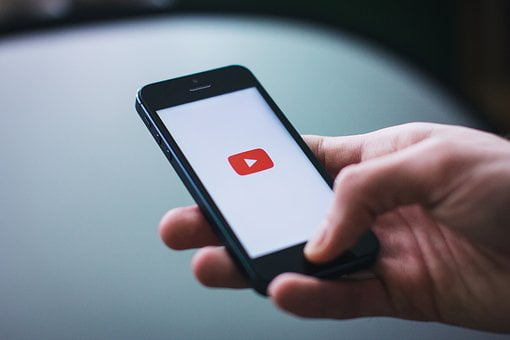 The new millennium can be termed as the age of Youtube, as more 18-24 year olds are now watching Youtube than they are watching cable television. Nearly 96% of the 18-24 year old age bracket uses Youtube. Not only are they watching it for entertainment but also for learning new skills. The most viewed channel to-date has been T-Series. The do-it-yourself channels are only increasing as well as channels which teach new skills like languages and instruments. This has led to the platform investing $20 million in educational content. There are channels which are dedicated to helping people learn things like Khan Academy and AsapScience.

As people are always on the go and constantly worked up, they are turning to Youtube to relax and unwind. ASMR or autonomous sensory meridian response is a popular category of videos on the platform ranging from slime to soap crunching to people whispering calming sounds into the camera, all in the aim of helping people relax and sleep. Meditation and yoga videos are also popular as more people are taking to learn the practices through the platform to perform them at home. There are also millions of minutes of relaxing sounds streamed on the website to help people sleep better.

Given the high internet penetration across the world, with it reaching even the remotest villages, Youtube offers its services in 80 languages spanning across 91 countries. Over 1.9 billion people used Youtube, which is almost one-third of the entire world population. This translates into a billion hours of streaming everyday. Many creators are also adding closed captions and subtitles to their videos to make them accessible in more languages than the ones they are recording them in. 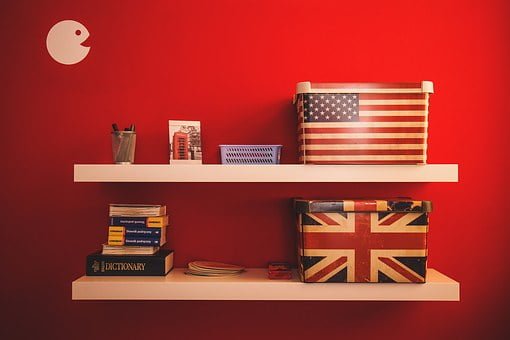 Americans watch the most Youtube with 15.6% of the total traffic coming from the US. This is followed by India, which accounts for 8.2% of the viewership and Japan which trails at 4.6% viewership, according to Alexa. China, where Google has been banned also accounts for 4.2% of the total Youtube viewership. The daily average time spent per user on the website is 8:53 minutes while the page views are 5.09 per visitor. 63 million people globally consume content on the channel every day while the total number of monthly average viewers on the platform is 149 million. On average, people spend 19 hours on the platform every month streaming content.

While Spotify, Apple Music, Amazon Music provide a majority of the music that Americans stream, Youtube has access to 47% of the music provided by the on-demand apps. This hurts the paid model of the apps as users prefer the free service to listen to the more popular music released by artists. While Youtube has launched Youtube Premium which mimics the paid model of the other competitors, it remains to be seen if users will opt for it in comparison to the free service. The top 5 most watched videos on the platform were music videos. 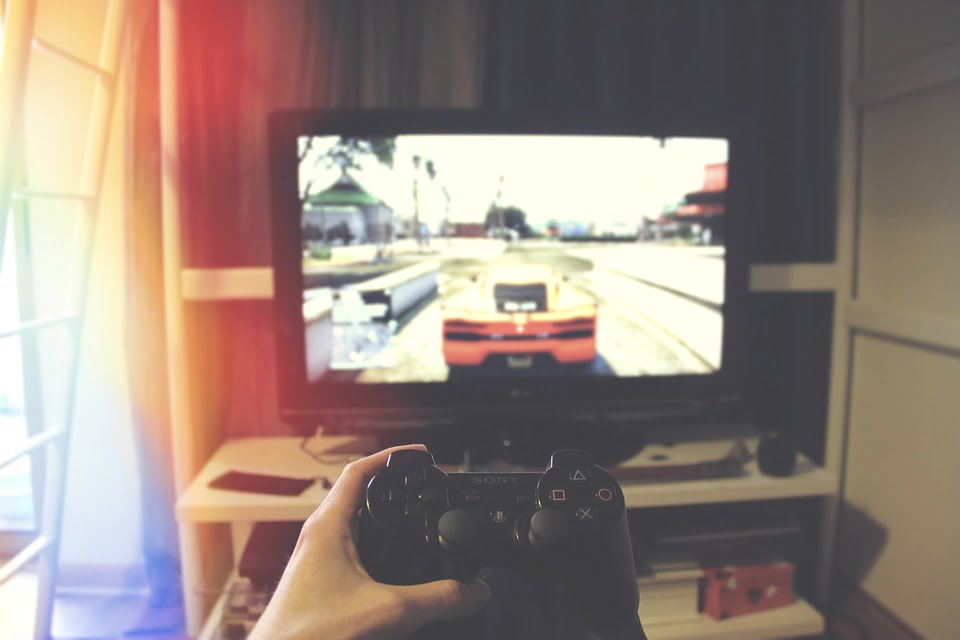 The most subscribed to channel on the platform belongs to Felix Arvid Ulf Kjellberg or Pewdiepie, with over 88 million followers. He is the first ever creator to hit that number and his channel primarily focuses on gaming. The biggest Youtubers behind him also happen to be gamers. These channels are popular as they foster a feeling of community, while also helping people improve their craft. The other categories which are popular are entertainment, comedy and blogs. The largest non-person centered channel on the website is 5-minute crafts which has over 50 million subscribers.

Youtube has changed the way videos are made and perceived. The website is the second most visited platform in the world, with videos available in over 81 languages across 90 countries. More millennials are watching Youtube videos as opposed to live TV. Americans account for the largest viewership in terms of geography, followed by India. ASMR videos are a popular category as more people are turning to the platform for relaxation purposes. The most highly paid content creators are all gamers, owing to the fact that the videos help foster a sense of community, while also enabling people to better their craft. As the platform changes and evolves, it is only growing as trends suggest and advertisers only stand to benefit from the platform in 2019.