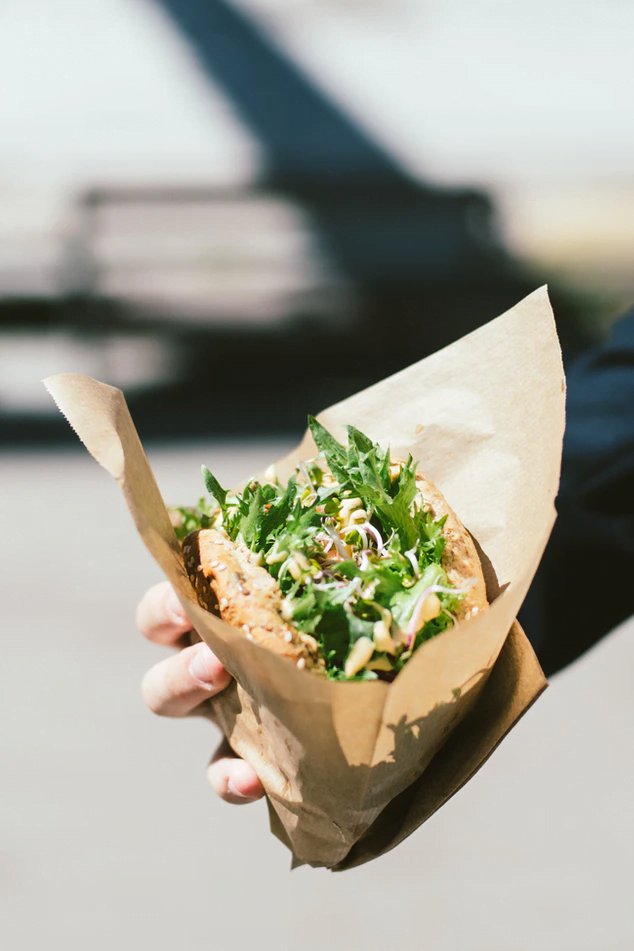 Broccoli sprouts are the young plants of broccoli that are packed with a lot of nutrients and fiber and result in many health benefits. Broccoli sprouts are a field in which there have been increasing amounts of research in recent times, which has revealed the host of benefits it can provide.

An enzyme known as myrosinase is contained in broccoli sprouts and many vegetables of the same family, such as broccoli, kale and cabbage. This enzyme aids the digestive process in the gut to convert components of food into usable molecules.

The glucosinolates are converted in the gut to isothiocyanates, one of which is sulforaphane.

Sulforaphane regulates various other enzymes in the body, which have benefits for immunity, cancer prevention, cardiovascular health, etc.

Keep reading to find out more about the benefits of broccoli sprouts.

The glucosinolates in broccoli sprouts are converted into sulforaphane inside the body. Sulforaphane, in turn, activates a protein known as Nrf2. Nrf2 is a critical component of the body’s defense mechanism against diseases.

This protein can influence genes related to disease prevention and helps the cells produce various proteins that can help prevent disease.

When Nrf2 helps the cells produce protective enzymes, this can help prevent the growth and production of carcinogens in the body by regulating toxins and hormones.

The sulforaphane helps the body regulate a chemical known as glutamate and a peptide known as glutathione, both linked to various mental health disorders.

People affected by schizophrenia and depression have been found to have a chemical imbalance of these substances in their brains.

Through various studies, sulforaphane has been found to be a potent way to remedy the chemical imbalance of these compounds.

Hence, broccoli sprouts can be beneficial for people struggling with mental disorders like depression and schizophrenia due to the sulforaphane that can help them reduce the symptoms of their disorder.

Research has found that sulforaphane is even more effective than strong antibiotic medicines in killing a notorious bacteria named Helicobacter pylori.

This is a hardy bacteria that can endure the environment inside the human stomach.

This bacteria is very common and causes several gut health issues, including ulcers and gastritis.

Thus, broccoli sprouts are an excellent food to have regularly to reduce the risk of various gut-related issues such as stomach ulcers, gastritis and stomach cancer.

It can also be used to treat previous infections as the sulforaphane can even go inside stomach cells to kill the ulcer-causing bacteria. It also works inside the gut to reduce inflammation.

Several health conditions, such as diabetes, hypertension and a generally sedentary life, can have harmful long-term effects on cardiovascular health. For instance, they may lead to the constriction of blood vessels on the heart’s surface, known as endothelial dysfunction.

This can be due to calcification or the long-term harmful long plaque in the vessels and arteries. The sulforaphane contained in broccoli can remedy this and repair the damage.

Thus, broccoli sprouts can help build and improve the body’s cardiovascular health and protect the body from a wide range of related health risks such as diabetes, liver problems and so on.

Autism affects approximately one to two percent of the world’s population and has behavioral symptoms that may affect one’s social interactions.

Various early studies have shown that when men with autism were given regular doses of sulforaphane, they found that many of their social and behavioral symptoms had significantly reduced.

According to researchers, sulforaphane from broccoli sprouts tackles the symptoms at the cellular level, and by doing so, can significantly improve social interaction and reduce repetitive behavior.

Broccoli sprouts are packed with various essential nutrients such as vitamin C, vitamin A, calcium and iron. They provide a lot of fiber for a very low amount of calories.

The sulforaphane provided from broccoli sprouts is a very potent substance with various benefits such as prevention of cancer, improvement of mental health, gut health and cardiovascular health.

Sulforaphane can also help manage symptoms of autism. Unlike many other sources of sulforaphane, broccoli sprouts present nutrients so that the body can adequately absorb most of them.

Broccoli sprouts can be eaten raw. However, there might be some risks to raw broccoli sprouts for people with low immunity, pregnant women and so on.

This is because raw broccoli sprouts have the risk of containing bacteria that can have harmful effects on the body and cause food poisoning. Food poisoning especially has adverse effects during pregnancy.

Broccoli sprouts can also be cooked while preserving many of the nutrients.

Some common ways of eating broccoli sprouts are to put them in salads, sandwiches and making smoothies with them.