We live in a world where parasites and infections can be found on any surface that you come in contact with. When parasites or viruses enter the human body, they have the capability of causing debilitating harm. There are many traditional forms of medicine that can be taken to deal with these extraneous elements in the human body. Many people, however, turn to alternative medicine when they have exhausted all their hopes in the realm of traditional medicine. 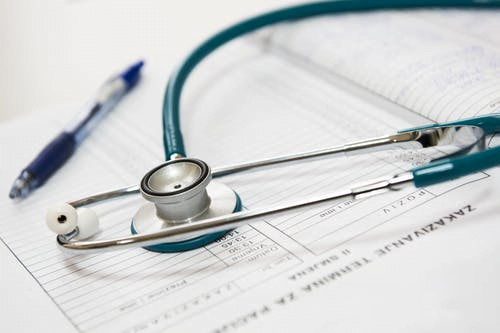 Alternative medicine has its own share of advantages and drawbacks. A treatment that works for one person may not benefit another person in the same way. This makes the entire concept variable, leaving many patients suffering from serious illnesses in the hands of people who can’t officially be called medical practitioners.

One form of alternative therapy that became popular in the last couple of decades of the twentieth century is blood zapping. Are you confused by the name? Keep reading to find out all you need to know about blood zappers, their uses and whether they’re really useful.

What Are Blood Zappers?

Blood zappers are basically devices designed to use electric current to destroy microbes that can be found in the bloodstream of human beings. Different zappers go down to different levels in the body. The common claim made by most of these is that the device will be able to destroy any parasites, bacteria, fungus and viruses that may be causing the body some discomfort or a serious disease. The process has to be repeated everyday so that the parasites can be kept at bay for a long time, keeping your body healthy for much longer.

Another variety that is similar to zappers is a magnetic pulser. This device claims to go deep into the human body so that you can treat parts that can’t be accessed by zappers. While it is supposed to go deeper, the use of such devices is limited to localized areas, unlike zappers.

There are many different types of blood zappers, all developed and manufactured by different companies across the world. The machines are usually quite expensive, with some devices like the Electro Physiological Feedback Xrroid (EPFX) device costing up to $20,000. This may not suit everyone’s budget, but a lot of people invest in these as a last resort when other methods of treatment fail to help them.

How Do These Zappers Work?

Zappers claim to use electric current in very small amounts to shock and eliminate the parasites that are running in your bloodstream at any given time. For this method to be considered safe, the voltage of the electric current needs to be under 20 volts, but for it to have any effect on the person who is using it, it should be about 5 volts or above. Most zappers offer an electric current between 7 volts and 12 volts, so that they are safe to be used on humans and retain their ability to kill any harmful parasites

There has been debate over whether higher voltage will be more beneficial in this process. The conclusion reached in this regard is that higher voltage doesn’t have much of an effect on the parasites. If the current is between 7 volts and 15 volts, it should be able to get the job done. Greater importance, however, needs to be given to other factors like the type of electric signal, or the frequency that is most effective on a particular type of pathogen. It is important to keep in mind that there has not been enough evidence to suggest that zappers have indeed been effective in treating the wide variety of diseases that their manufacturers have claimed over the years.

There have been a number of blood zappers – even if they weren’t explicitly referred to as that – available in the market for many years. While the concept is said to have originated in ancient Rome, modern day alternative therapy has been utilizing the concept of electromagnetic frequencies for many years.

The first example is the development of the Electro Physiological Feedback Xrroid (EPFX) device that was built by Professor Bill Nelson in the 1980s. The belief pushed forward by Nelson at that time was that this machine would be able to cure cancer, amongst other serious diseases that had become common in human beings. This was to be accomplished by leaving electromagnetic frequencies into the patient’s body. While this machine was initially registered with the Food and Drug Administration, the agency cracked down on Nelson and his product because of such unsubstantiated claims, after which he fled to Hungary. This machine is banned in the United States. 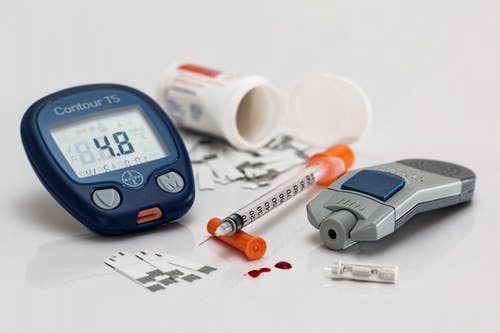 Another popular blood zapper was developed by Hulda Regehr Clark, a Canadian practitioner of alternative medicine who believed that all illnesses were the result of foreign organisms and pollutants entering the human body. According to Clark, if humans were able to get rid of these parasites, bacteria or viruses that were harming the body, they will be rid of all diseases. This was to be done by using a number of natural herbal remedies (as she was a naturopath), eating the right kind of food, and supplementing it with controlled amounts of electrocution by using the Clark zapper. This was propagated as a way to remove any pollutants within and outside the body, which would ultimately lead to a cure for all diseases.

In the early 1990s, Robert C. Beck, better known as Bob Beck, developed another version of blood zapping. The Beck Protocol was a wide array of treatments that aimed at improving the quality of life of the patient. The first element was blood electrification or micropulsing, where microcurrents of electricity are introduced into the body to improve the human body’s ability to heal itself more effectively. The second part of the Beck Protocol had to do with electro-magnetic pulse generation that had a deeper reach in one particular area. The last two parts involved colloidal silver and ozonated drinking water.

Blood zappers were developed keeping one essential function in mind. This was the removal of any parasites, bacteria, fungus or viruses that might have made inroads into the human body. As parasites are usually linked to serious illnesses in the body, their removal is supposed to help the body heal better. There have been claims that these blood zappers and electrifiers are helpful for people suffering from serious diseases like cancer (some types associated with parasites) and AIDS. If true, these are massive claims that could change the way in which medicine works. However, there isn’t sufficient proof to back such claims.

There are also claims that electroherbal frequencies can help people suffering from Lyme disease and Epstein-Barr disease. Lyme disease is caused when bacterium Borrelia burgdorferi is transmitted to human beings through the bite of blacklegged ticks that have been infected. Epstein-Barr, on the other hand, is a virus that is officially known as Human gammaherpesvirus 4. It is the most common cause of mono or mononucleosis and also related to chronic fatigue syndrome. According to Bob Beck’s company, the Bob Beck Protocol – with its blood electrification and magnetic pulsing – reportedly helped people suffering from Epstein-Barr or chronic fatigue syndrome.

Is It Safe to Use Blood Zappers?

Most companies that manufacture zappers claim that they can be used by both people who are suffering from a disease – so that they can destroy the pathogen responsible for the condition – as well as people who are healthy, so that any problems in the future can be avoided.

There are not many significant pitfalls of using zappers. It is possible, however, for already weakened white blood cells – who were involved in the process of fighting infection – to be destroyed completely by blood zappers and electrification devices. This can bring down your white blood cell count by a bit.

While some people claim that blood zappers have helped them in treating different ailments, there isn’t enough scientific proof to back these claims. There may be some truth in the effects of zappers but for it to be considered a proper alternative to traditional medicine, there needs to be more than just passing claims. 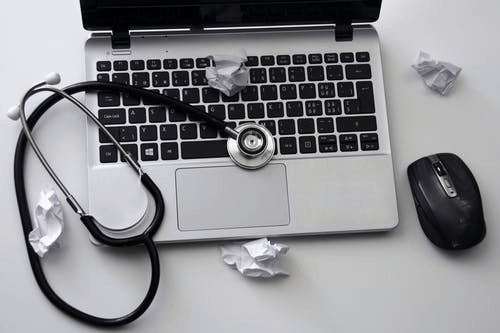 As was discussed earlier, there is little hard evidence when it comes to the benefits of blood zappers. It sounds like a legitimate alternative therapy option for a wide variety of ailments but in reality, there aren’t enough focus group studies or controlled experiments that could attempt to showcase the effectiveness of such devices. In addition to this, it is important to note that these devices are not created by certified medical practitioners or doctors. Most creators of such zapping devices – which reportedly destroy parasites in the human body – have been systematically discredited over time. Some have even fled the country after facing allegations of fraud to set up practices in other countries and continents. As these devices are usually very expensive, it is recommended that you look into credible research carried out in the field before thinking about investing in blood zappers.