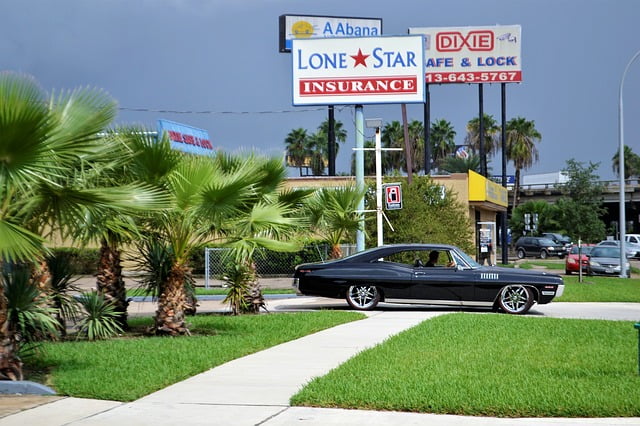 Billboard ads can cost anywhere from $150/mo to $65,000 a month and even more. As you probably already know, demographics play a huge role in expsoure, value, and so on, which determines most of the pricing in your major citirtes. For example, in San Francisco, a billboard would run you anywhere between $12,000 – $15,000 in a high traffic area, said one advertising manager on Quora. Another local business owner in the Bay area states that, you can run digital billboards in the San Fran area for between $3,000 and $8,000 per month (which checks out on billboardsin.com) Meanwhile according to Techcrunch, companies are willing to pay over $30,000 per month just to make a statement against a competitor… which obviously is driving up ad rates disproprtionately to the value they provide per thousand impressions. Contrast that with a place like Vegas, and you’re talking $60k every 4 weeks. Seeing as how they can sell for over $600k in a terrible location, it may or may not be a terrible investment to give one a trial run for a month.

Thinking Of Running A Billboard Ad For Your Business? Don’t Make This #1 Mistake Most Business Owners Make With Billboard Companies!

What Are Billboard Ads For Those Who Don’t Know?

When you’re traveling on the road, whether on your way to work, just on a shopping spree or you’re on a road trip, a very common sight that catches your attention are the colorful, attractive billboards.

Billboards are essentially part of outdoor advertising, which is a support media category. These are large signs that are located along major roads in metro city areas or along highways. Billboards are usually used to capture the attention of local consumers and businesses and are a great way to advertise some new product, service or business to people traveling on the highways or the roads. Billboards are an effective way to reach a large number of people. 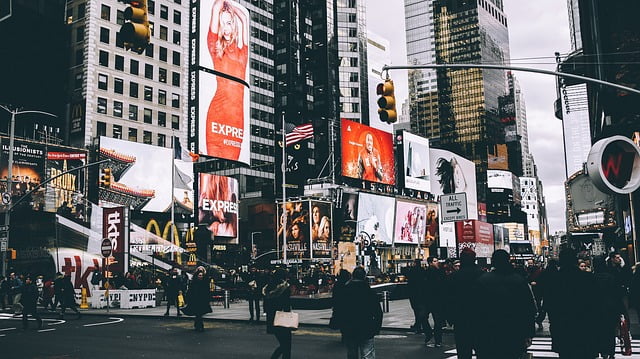 Billboard advertising has come a long way since it first started and over the years, with advancements in technology, there have been so many changes in the billboard materials, technology and styles. Today, there are a variety of different options for billboards that you can choose from. Some of the common billboard types are:

Painted billboards were the most popular option in the past and in the recent years, have been replaced by graphic design billboards.

These are modern innovations and the most recent entrants into the billboard industry. Digital billboards allow changes between various different advertisements and also accommodate running text. You can rent digital billboards for a certain time period in a day or during specific times such as during the office rush hour.

3-dimensional billboards are designed in a way that the visuals look 3-dimensional in order to catch the attention of the passers-by.

Many companies have designed billboards that are scented and people can get various scents as they pass by. For instance, the company Bloom created scented billboards that produced the scent of charcoal to attract the passers-by.

These are billboards that are placed on a car or some moving vehicle or added to events. Mobile billboards are a great way to attract the attention of consumers.

Billboard advertising offers major advantages compared to the other types of advertising media such as:

The costs of billboard advertising are quite expensive and sometimes may cost the advertiser even up to $2,500 for a single placement of a billboard. People find ways and means to avoid radio and television advertising; however, billboards are quite difficult to avoid, especially when you’re traveling on the road, which is why many advertisers look at billboards as an effective medium for advertising.

Billboard advertising costs depend on the city and location of the billboards. It can cost anywhere between $1,500-$4,000 per month in small to medium-sized cities in the U.S., while the costs can be as high as $14,000 or more in bigger cities such as New York City and can be as low as $250 in smaller towns in rural areas.

The billboard rental cost varies as per the:

There are various factors that affect what you pay for billboard advertising such as: 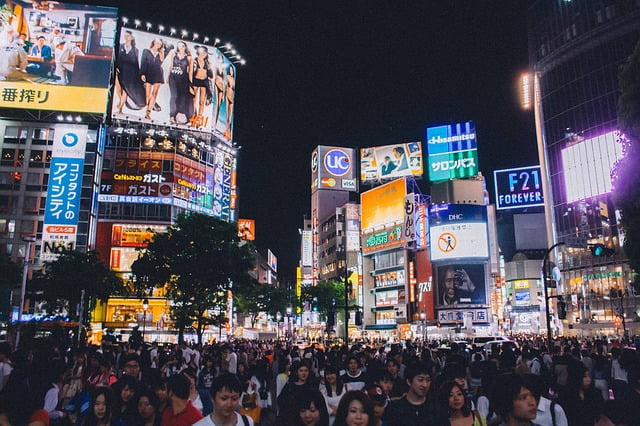 This is the breakdown of the people who pass the billboard on basis of the gender, age and income level. If the demographics comprise people with a higher income level, then you can expect the cost of advertising on the billboard to be higher.

This is essentially the number of passers-by who actually see your advertisement, which is based on the billboard size, the speed at which people pass the billboard, visibility, etc. These details are usually got from the billboard’s geo-positioning and circulation figures. 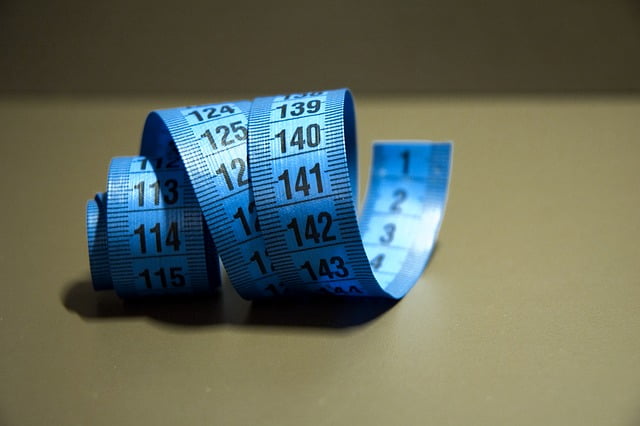 The rule is simple here, the bigger the advertising space i.e. the billboard, the higher the rental cost. A larger billboard is more likely to get more impressions and as a result will have a bigger impact on the consumers. And, apart from higher rental, an advertisement on a bigger-sized billboard will have higher production costs and the placement cost will be higher too.

The billboard’s value is also determined by the time period for which the advertisement is viewed. While the location is a very important factor that influences the viewing clarity, it is also affected by other factors such as height, if it has any structures that block the view and if the billboard is lit at night. 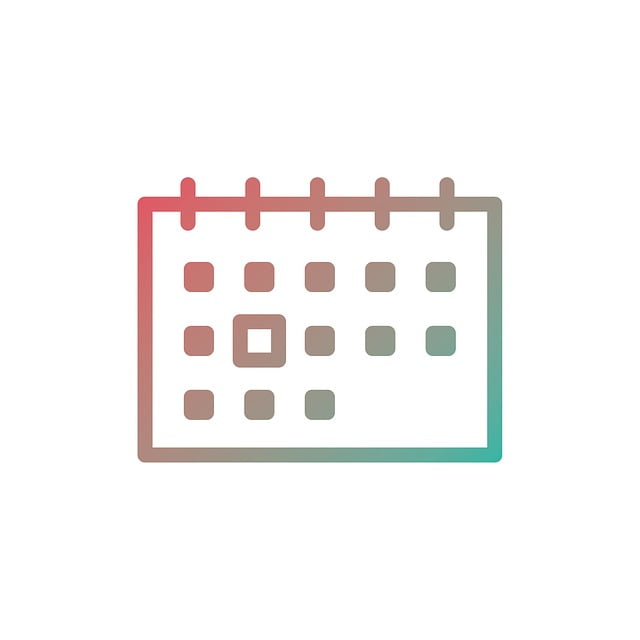 This is essentially the period for which the advertisement is displayed on the billboard. And, a billboard’s cost increases with the duration of time, which means that the longer the period of display, the higher the cost of the rental will be.

Apart from actually hiring the billboard to display your advertisements, companies have to keep in mind some of the other associated costs of billboard advertising such as:

How Long You Should Rent a Billboard?

The advertising campaign on the billboard essentially depends on your advertising objective and your budget. While a minimum length of time for a billboard campaign to be effective is around 2 weeks, most of the advertising on billboards usually last for around 6 months.

The main plus of advertising on billboards is that it can be a great way to build trust and brand recognition among your target audience. A continuing campaign builds authenticity for your brand and continued exposures to your brand will make the consumers familiar with it over time and impact their choices.

This does not mean that short advertising campaigns on billboards are not effective. These can be really effective in influencing impulsive purchases, especially when the billboards are near the point of purchase.

If you don’t have a specific target audience or a particular location, then billboard advertising may not be the most appropriate way of lead generation. However, the cost of billboard advertising is worth it if your objective is building brand awareness or if you’re trying to drive traffic to a location close by. Billboards are a great way to build a buzz around your brand and boost your brand image.