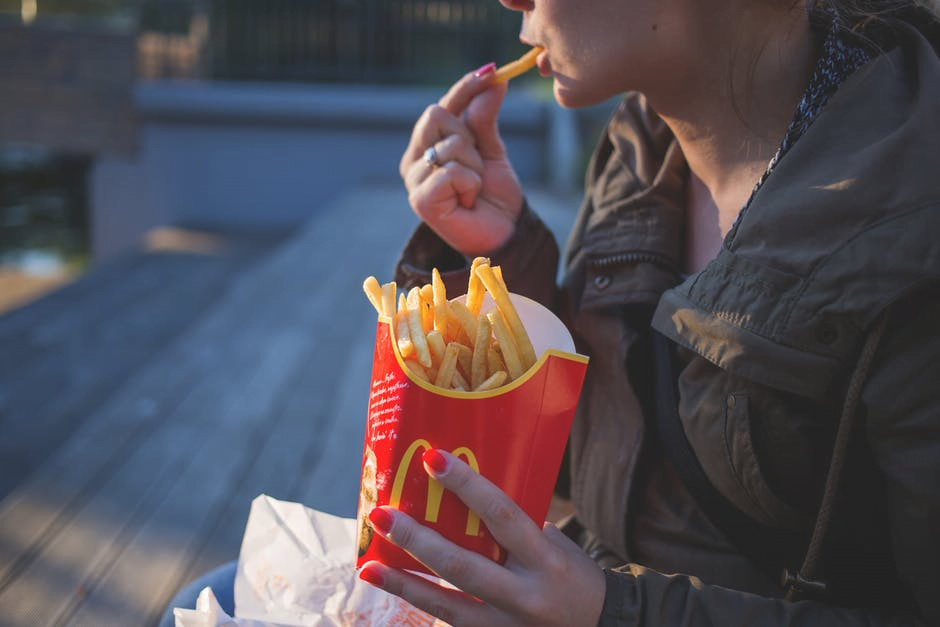 There is no doubt about it — Mcdonald’s is a really powerful brand in today’s world, and it isn’t uncommon in urban areas to hear the term “as common as a Mcdonald’s on every corner”, with good reason. As far as fast food chain restaurants are concerned, they really are ubiquitous!

Many Mcdonald’s locations in the USA have been earning over a whopping $2 million in sales per year; for those with a keen business sense, owning and running a franchise successfully with the company can prove to be highly profitable, for both McDonald’s as well as the entrepreneur.

Of approximately 36,900 restaurants belonging to McDonald’s Corp. globally, located in more than a 100 countries, almost 80% are are franchise operations. In the United States itself, approximately 13,000 franchises exist; that’s about 6,000 locations owned by the company.

This has opened up an array of opportunities for entrepreneurs, many of whom have gone on to run a Mcdonald’s franchise for the better part of their lives and found it pretty lucrative. All you have to do is make sure your finances are in place, and you may well soon be on your way to being a prospective franchise owner with Mcdonald’s yourself.

More on the “Mcdonald’s System” of Franchising

The “Mcdonald’s System” of franchising actually relies pretty heavily on their franchisees to sustain a system of tens of thousands of stores, scattered all over the country. Mcdonald’s USA, LLC, has been open to franchising since its date of incorporation back in 1955, with the company’s headquarters in Oak Brook, Illinois.

So the franchisor, McDonald’s, sells a limited menu of fast food at value prices; it also develops, services and overlooks the general operations of the whole network of restaurants. The stores or restaurants are where the preparation, assembly, packaging and actual sale of the food takes place.

So franchising is actually one of the primary ways that McDonald’s does business, and they remain committed to this business model, as the leading food service retailer today globally. 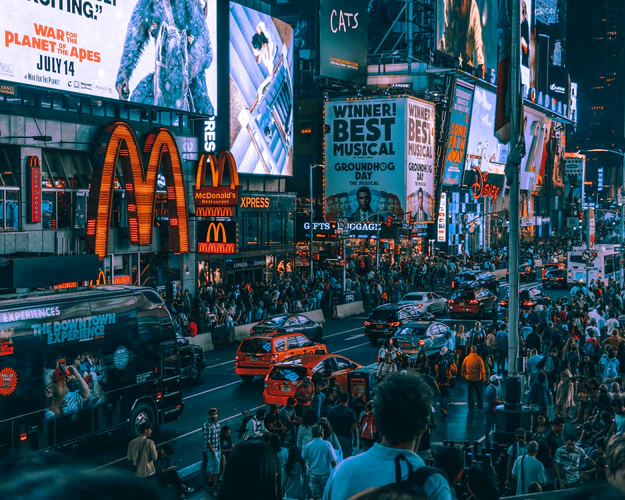 In all likelihood, if you’re looking at purchasing a McDonald’s franchise, it will probably be one that is a franchise restaurant that already exists; this is how most of the newer franchisees start off with the system. They either buy an existing store from Mcdonald’s or from a franchisee.

Another fact worth pointing out, for its long-term benefits, is that the level of field support Mcdonald’s offers to its franchisees is excellent, with prompt communication and an extensive level of communication.

This initial down payment needs to have come from personal resources, which have not been borrowed; as the total cost varies from store to store depending on variable factors, the lower limit of the down payment varies accordingly.

A minimum amount of liquid cash requirement of $500,000 is required to qualify as a prospective McDonald’s franchisee; candidates with surplus funds, however, might find that they are better-equipped for other opportunities such as the possibility of opening multiple restaurants, something that McDonald’s keenly backs. 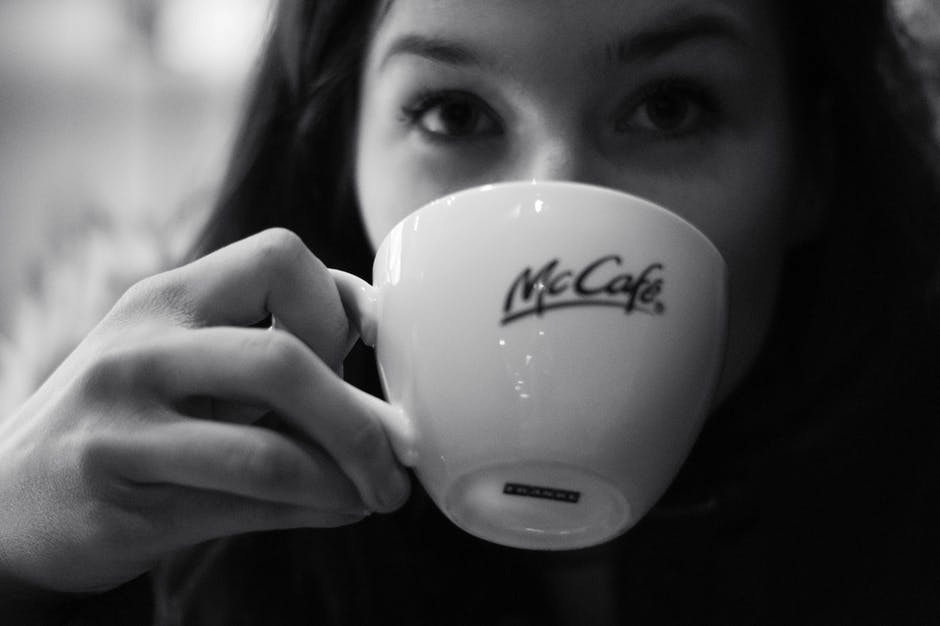 Generally, the franchisee is responsible for zeroing in on a site that meets the company’s standards, when opening a new franchise location; however, in this case, the franchisor, McDonald’s, first purchases the real estate where the franchise will be located, and also oversees construction.

How Do You Go about Buying an Existing Franchise?

It’s more beneficial for entrepreneurs to buy an existing franchise from a franchisor like McDonald’s, which is so well-established, rather than going about the process of launching a new one from scratch.

This also means that the constructed franchise at the location is usually provided with staff that has been trained, as well as customers from the surrounding areas. Essentially, it all comes down to the three factors: the volume of sales, the profitability of the location of the franchise and the extent of renovations required — these are what determine the total cost of acquiring ownership of a franchise that already exists.

Franchise prices vary based on these factors and are generally upwards of $1 million.

While a prospective franchisee needs to have 25% of the purchasing price in liquid cash, the remaining 75% of the purchases can come from borrowed resources, with over seven years to pay the debt off. It isn’t unheard of of Mcdonald’s, in extremely rare cases, to be flexible with their qualifying standards for prospective franchisees in both rural as well as urban areas.

When Mcdonald’s purchases franchises in new locations, the franchisees who are buying and developing new locations need to account for a range of additional costs, in this case.

These include equipment, inventory and any additional expenses that might be racked up while setting up initially; these could include construction costs, branding on the signs, hiring as well as training. There are also the costs incurred in the store’s interior decor and any other landscaping work that might be required on the exterior, plus all vendors, staff and contractors involved.

As you can imagine, the numbers really tend to add up, and franchisees who are launching new franchises need between $958,000 and $2,183,000 to get everything up and running. This, of course, depends on a few things, such as the region, store type, and restaurant size. Besides this, the initial franchise fee comes up to about $45,000.

Unlike entrepreneurs who purchase existing franchises, those launching new ones pay 40% of the total cost upfront and need to have a liquid amount of $500,000 in non-borrowed resources. The remaining may be borrowed and repaid over a seven-year period.

The Four Types of Franchises That McDonald’s Offers

There are four types of franchises that Mcdonald’s offers prospective buyers:

This type of store may be located in food courts, malls, buildings or storefronts, operating restaurant with the full menu. 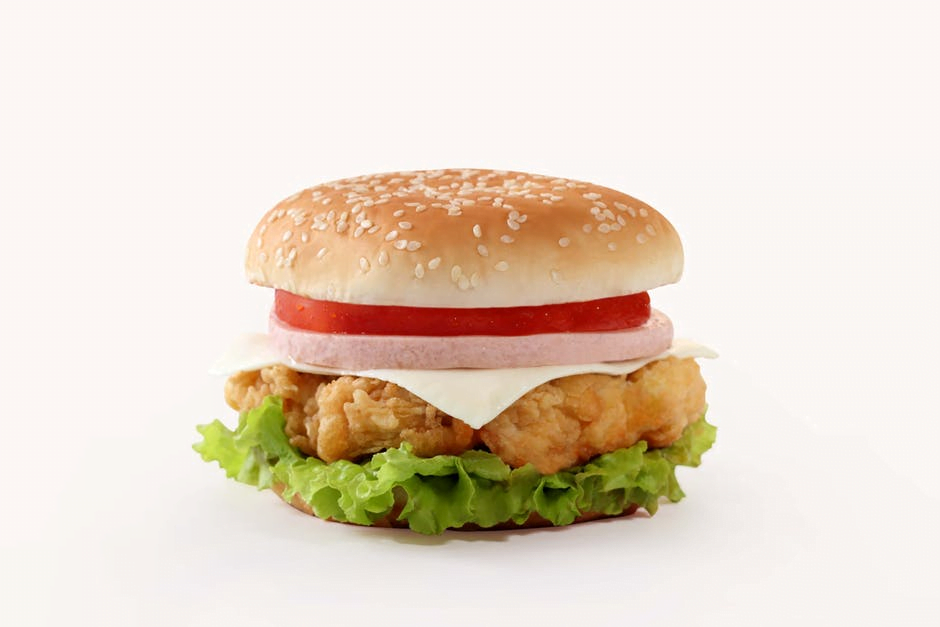 Satellite location would include stores operated in a retail store, universities, airports, strip centers, hospitals etc. These franchises have a stripped-down menu of the traditional type of restaurant, and may even serve additional foods that aren’t McDonald’s-trademarked.

While the former are located in convenience stores and fuel stations, operating a full-menu McDonald’s in the shared space, “Small Town Retail” locations are those located in a small retail center in rural regions.

These include restaurants in properties with leases that include the business facilities.

As a prospective buyer, you also need to take into account the ongoing fees that go out to Mcdonald’s; this includes a 4% monthly fee, based on sales performance, as well as rent on a monthly basis to the franchisor, Mcdonald’s, on terms they have agreed upon.

Regardless of whether you are buying a franchise that already exists, or launching a new one, prospective purchasers have the option of scouting the market to get great interest rates on franchise loans, with some lenders even providing repayment terms which are more than seven years.

Other Qualities or Requirements to Become a McDonald’s Franchisee

As with any franchisor considering a prospective franchisee, your credit history needs to be acceptable, and you need to qualify based on their standards.

Entrepreneurs who have a track record of successful development or operation of multiple franchises, or those who have managed several departments, have a better chance at becoming a Mcdonald’s franchisee.

This would include an in-depth understanding of business financial statements, in addition to being able to manage finances without trouble.

The prospective buyer or franchisee needs to commit personally to managing the operations of the restaurant and business, on a day-to-day basis.

The prospect Mcdonald’s franchisee should be open to growth; he or she should be willing to attend a training program at Hamburger University, to hone their management and business skills to successfully operate a Mcdonald’s restaurant business.

This would require them to spend 9 to 18 months working at a Mcdonald’s restaurant near their home, so they get some real hands-on experience of how things should be run.

A Keen Sense of Personal and Professional Growth

Entrepreneurs who are willing to grow with Mcdonald’s will find that managing multiple restaurants, for instance, can grow into a tremendously lucrative business. It is imperative that they are able to develop and successfully execute a business plan.

As the captain of the franchise, so to speak, the entrepreneur overseeing operations needs to be able to manage the network of employees and be actively involved in recruiting, training and in motivating them to ensure that the customers get exceptional and courteous treatment.

We hope our in-depth guide to opening a Mcdonald’s franchise has clarified some of your queries and hopefully, helped you decide to start running your own franchise.