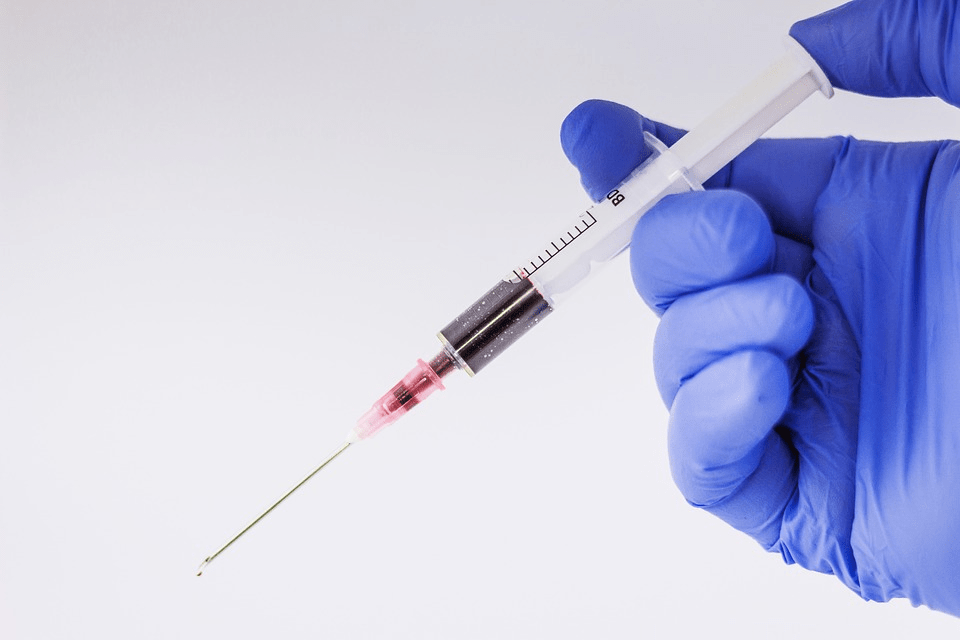 High levels of heavy metals in your body can be extremely harmful to your health and is a health issue that is often overlooked. Metals such as arsenic, mercury, cadmium, magnesium, lead and aluminum are in particular, quite detrimental to your neurological health, and can be the cause of headaches, fatigues and diseases such as Parkinson’s, fatty liver, diabetes or even Alzheimer’s. It can also be the cause of various other ailments such as digestive issues, muscle pain, fatigue, autoimmunity and weight gain. 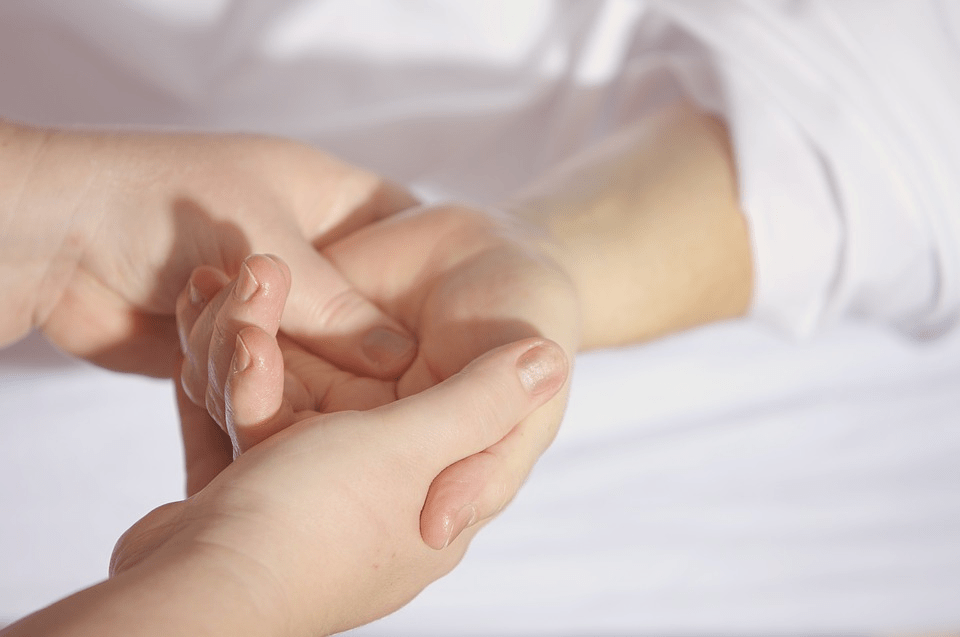 Even at a lower level of exposure, these toxicants can cause multiple organ damage, and the International Agency for Research on Cancer and the United States Environmental Protection Agency have classified them as probable or known human carcinogens. There are many ways we are exposed to these toxicants; metal containers, smog, pesticides and even our drinking water, clothes or the place you sleep can contribute to this toxicant burden. Completely avoiding them in the modern world is quite difficult.

These metals have a density 5 times the weight of water and have a high atomic weight; the cause of negative or abnormal disturbance in the body. The number of toxicants which our bodies are exposed to every day is known as the toxic burden and the toxicants that we carry in our bodies is called the toxic load. But you cannot always tell that there is a toxicant build-up in your body, because there are no apparent signs of it, because many of them are stored in your kidneys, bones and the nerves.

Since these toxicants are accumulated in the body tissue, testing them is not really a straightforward process. Fortunately, there are many tests available on the market that can help you determine the toxicant levels, and these include the testing of serum blood, whole blood, urine and hair. Let us take a look at these tests: 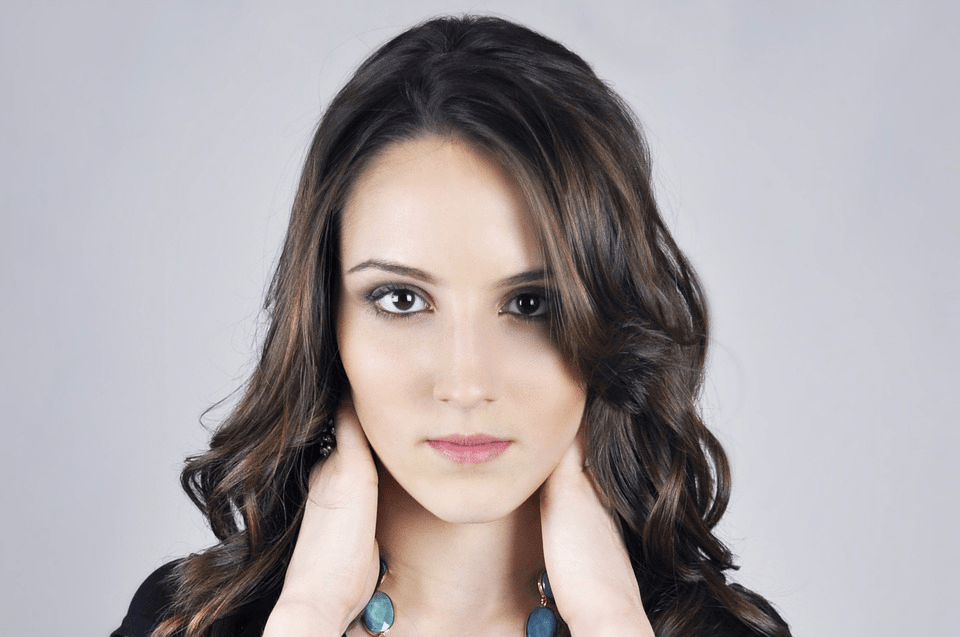 These tests, which have been around for a few years, are conducted to determine the amount of heavy metal content in newly grown hair. These tests can easily be done at home, and hence are low cost and very non-invasive. For the same reason, these tests are also the most common and have been used to test the exposure of toxins in a population and also in forensic inquiries. These type of tests can be affected by hair treatments, ethnic differences and even hair color, and hence are not the most accurate way of screening an individual.

The hair mineral test can reveal the following about you: 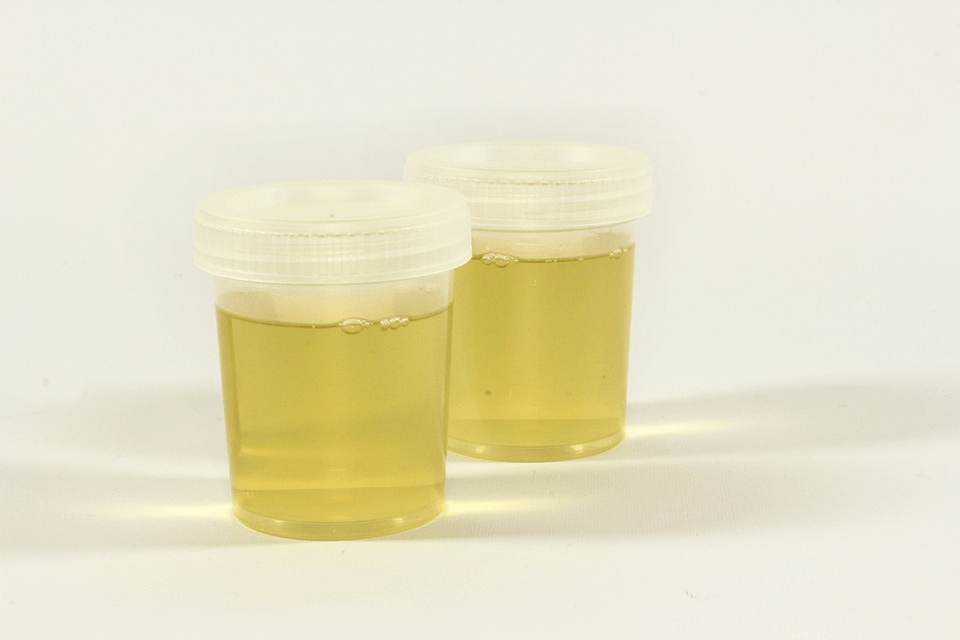 Another common method for testing toxicants is the urine test, and this can be done with the provoked, or unprovoked way. With the former method, a substance is used to push the chemicals out, while the latter is limited to an individual’s detoxification ability. The latter method can have some limitations and hence the provoked method was introduced, though it is not unchallenged, and we will come to it shortly.

The heavy metals that show up in the urine tests are:

This is also one of the most common tests to test your body for heavy metals. The test uses metal-chelating agents such as EDTA (ethylenediaminetetraacetic acid), DMSA (dimercaptosuccinic acid) or DMPS (dimercaptosuccinic acid) which are administered via an I.V. or orally, and the urine is collected 6 hours later. The function of these chelating agents is to pull out the heavy metals out of the tissue and through the urine.

This test shows a broad picture of the heavy metals in the body from the past and present, though are not able to pull out aluminum, which is a 3-valent metal. They are quite capable of pulling out 2-valent metals such as arsenic, mercury and cadmium.

Before taking this test, always make sure the laboratory you are trusting in is reputed, since the administration of heavy doses of chelating agents may have an adverse effect on your health.

This test is used by most conventional doctors to test the body for heavy metals. Plasma is the substance which is the liquid part of the blood that carries proteins and cells throughout the body. A blood plasma test will determine the concentration of the heavy metal in this yellowish liquid.

This test is recommended when doctors suspect kidney or liver damage in a patient and suspect that a urinary test would not be satisfactory.

A medical health professional will take a blood sample using a needle from the vein of the arm of a patient to determine the concentrations of heavy metal present in the white and red cells in the blood. This test does not check the concentration present in the plasma, the liquid surrounding the blood. Usually, this is taken in cases when doctors suspect there has been heavy metal poisoning.

The heavy metals that show up in the whole blood tests are:

If you are concerned about the heavy metal toxicity in your body, it would pay dividends to visit a medical health professional and ask for professional help. You may be asked your symptoms and concerns where the professional can help you order the appropriate investigative test for you and a detoxification plan that suits you. Your symptoms may range from chronic weight issues, fatigue or several other related symptoms. It is also a good idea to take a re-test after your detoxification to determine the levels of heavy metals inside your body.